As a registered charity, The Other Room has a voluntary board of trustees who oversee the governance of the theatre.

Find out more about them here... 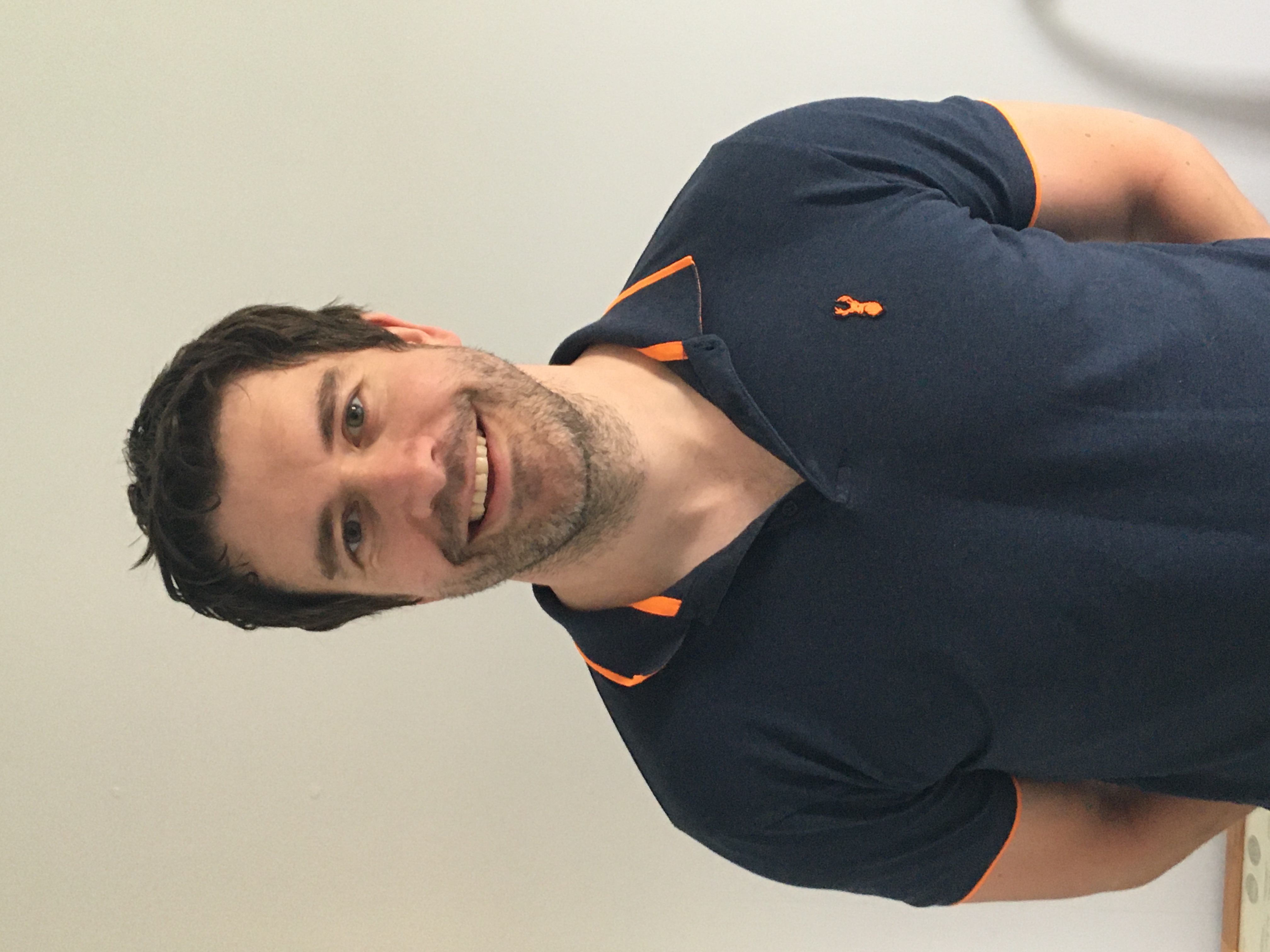 Gareth has been a Trustee of The Other Room since its inception in 2014, and is proud to currently sit as Chair of the Board.  A Chartered Accountant since 2006, he works for Audit Wales and also acts as the theatre’s Treasurer, overseeing the financial management and reporting of the charity. He has detailed experience of third sector governance, managing the audits of a number of charities and previously sitting on the Board of other arts organisations.

In his spare time away from the theatre, Gareth likes food and drink, cinema and sport (being a season-ticket holder at Cardiff Rugby). He is also a keen cyclist, although time for that is now limited given the recent arrival of his first son! 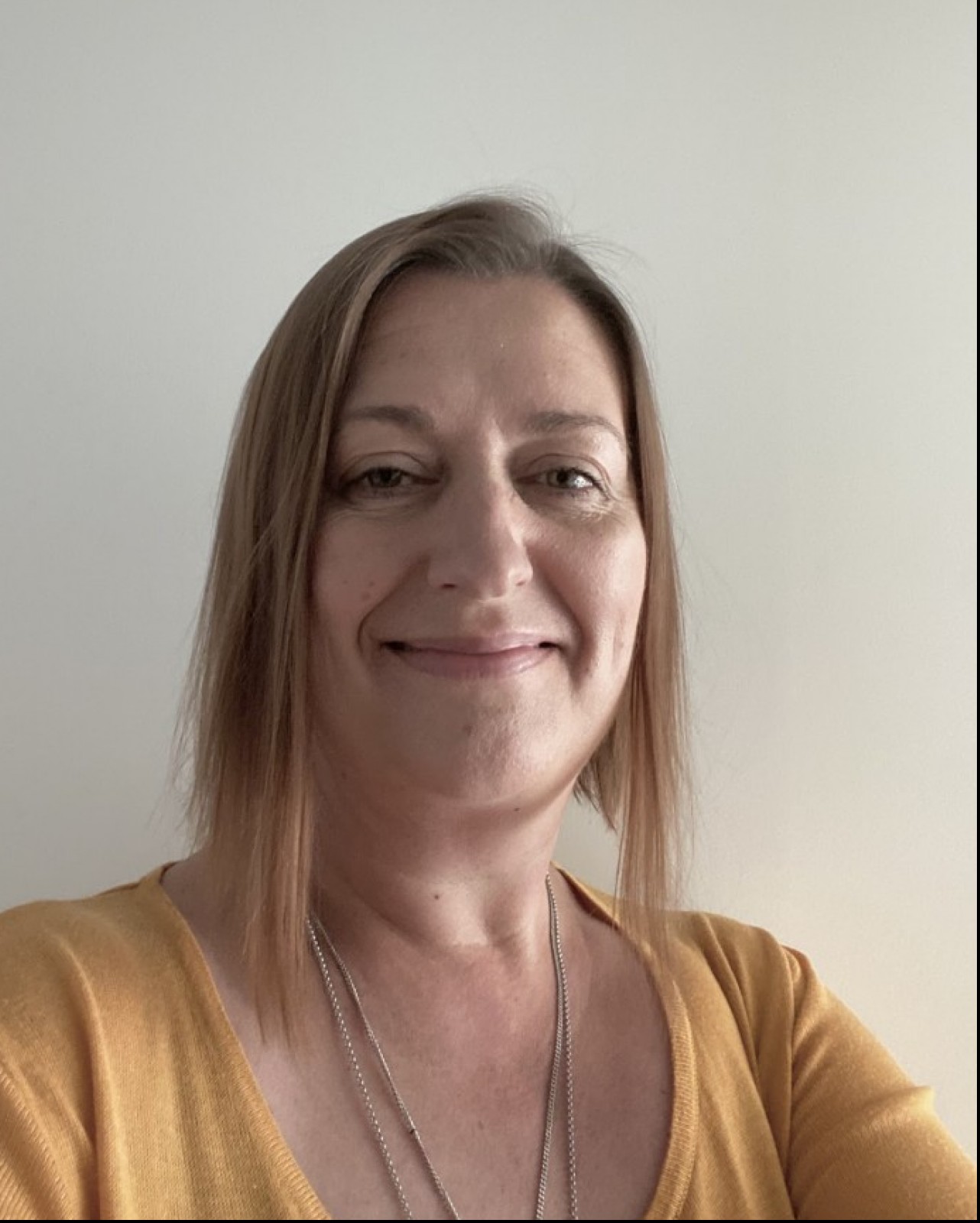 As Deputy Principal at Bridgend College, Viv is responsible for innovating curriculum and teaching and learning, ensuring standards and quality across a breadth of FE and HE subjects.

She is responsible for upholding the College mission of creating an atmosphere in which everyone can ‘be all that they can be’.  The College was named as the FE College of the Year in the 2019 TES awards.  In 2018 she won the Leading Wales award for Leadership in the Public Sector. Having worked as a HE and FE lecturer, Viv has a breadth of experience in actor training and preparing performers for further training. Viv has also worked as a freelance theatre director and is currently the Artistic Director of West Glamorgan Youth Theatre Company. 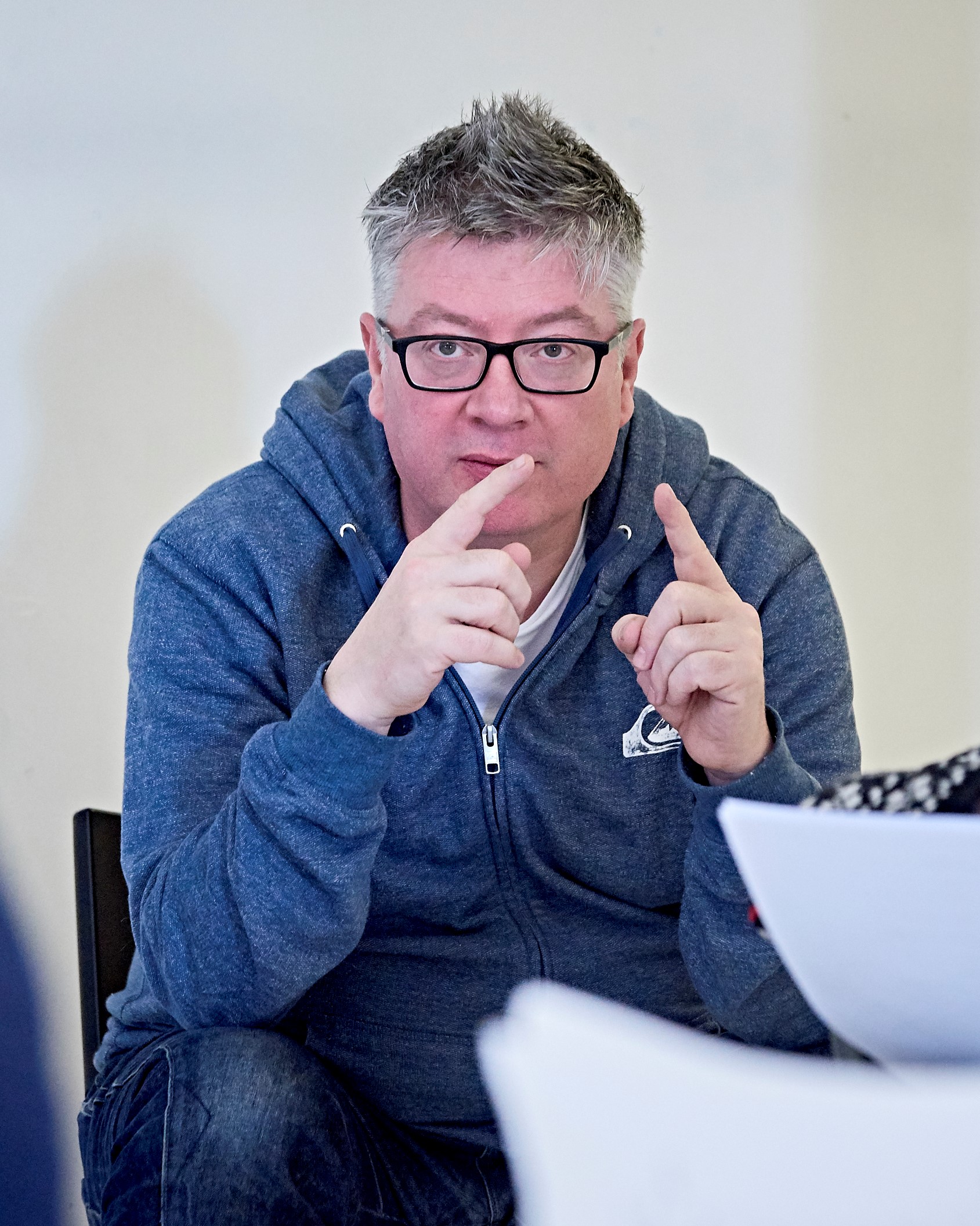 Born and brought up in Swansea, Simon trained at the Royal Academy of Dramatic Art.
Having set up his own theatre company to write and direct, Simon’s first play Badfinger
was nominated for an Evening Standard Drama Award. He went on to become Artistic
Director of the national company for new writing in Wales – the multi-award-winning
Sgript Cymru. He followed this by being the first person from Wales to take part in the
prestigious Clore Leadership Programme for UK arts leaders. He has been an Arts
Council of Wales Creative Wales Award winner and an Associate at the Torch Theatre. He
is now the founding Director of Lucid Theatre Co. and an Associate at National Theatre
Wales. He is an award-winning theatre director, writer and producer, working both within
organisations and as an independent for over twenty-five years.

His interests as a board member of The Other Room lie in artist development, new work
and re-balancing the unequal power dynamics in theatre. 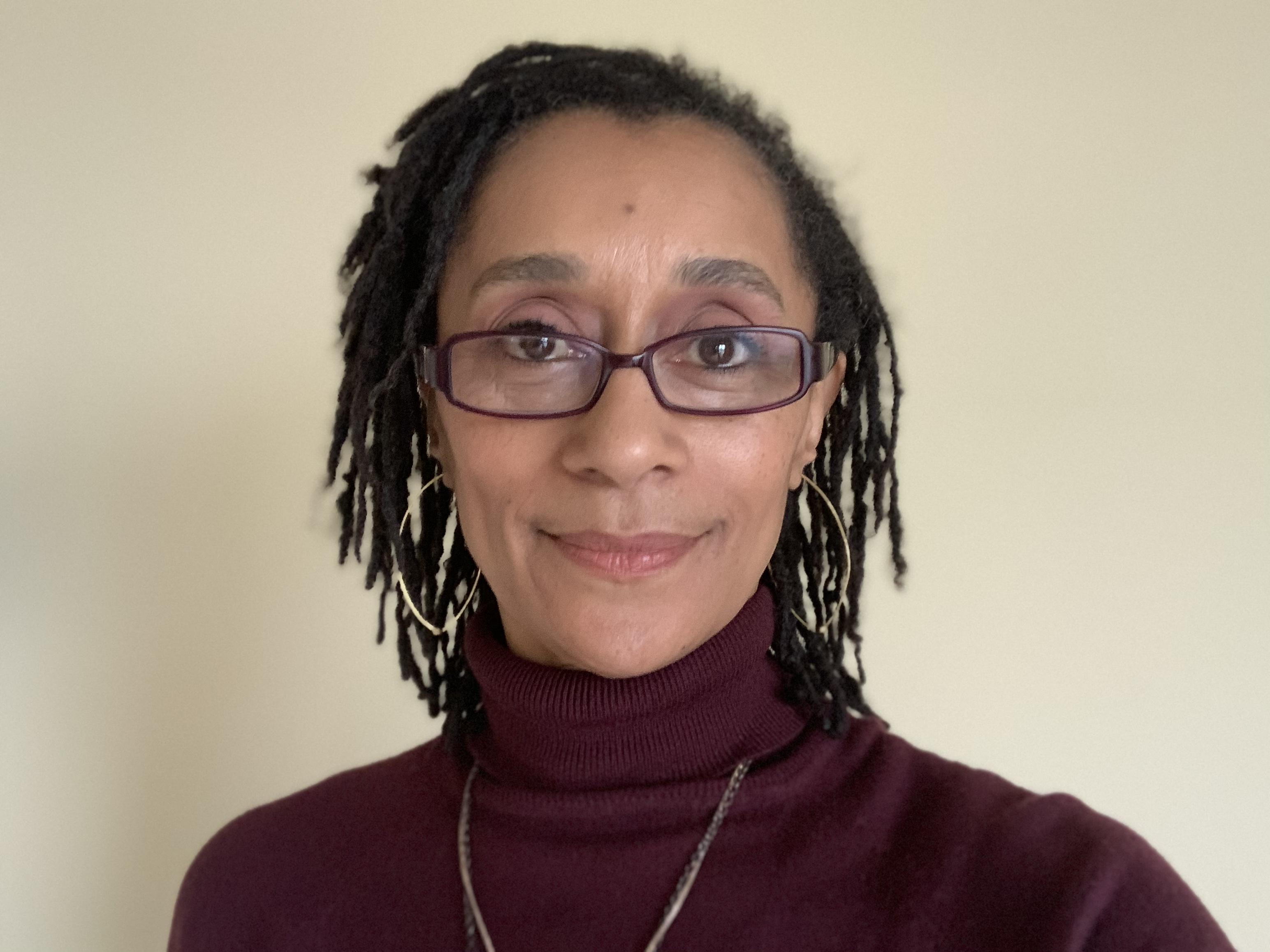 Suzanne, a proud Cardiffian, has been gracing our television screens and main stages playing a wide range of characters in a career that has taken her from the West End of London to the Wales Millennium Centre; and from early appearances on Brookside on Channel 4, to a long stint on BBC television’s Casualty to more recent appearances in Vera, Doctor Who, Hold the Sunset,  and Welsh smash hit dramas Stella, Bang, In My Skin, and Keeping Faith. Along with Sunetra Sarker, she co-directed an episode of Casualty, ‘Guilty Secrets’.

Her radio show, ‘Sunday Morning with Colin Jackson and Suzanne Packer’ is about to start its fourth series for BBC Radio Wales. Her career has expanded into presenting documentaries and podcasts. Suzanne is a founding member of the BiBi Crew who produce new writing from an African-Caribbean perspective. She is also a Senior Lecturer at the Royal Welsh College of Music and Drama, here in Cardiff.

Roshni is a commercial property solicitor at Eversheds Sutherland and the newest member of board. She has worked in the Capital for the past seven years and is passionate about theatre and the arts. As a teenager, Roshni was part of her Youth Theatre Group and this sparked an interest in Theatre. Now looking to have a more ‘behind the scenes’ role she hopes she will be able to help the Theatre in its future endeavours go from strength to strength in the next chapter of its journey. 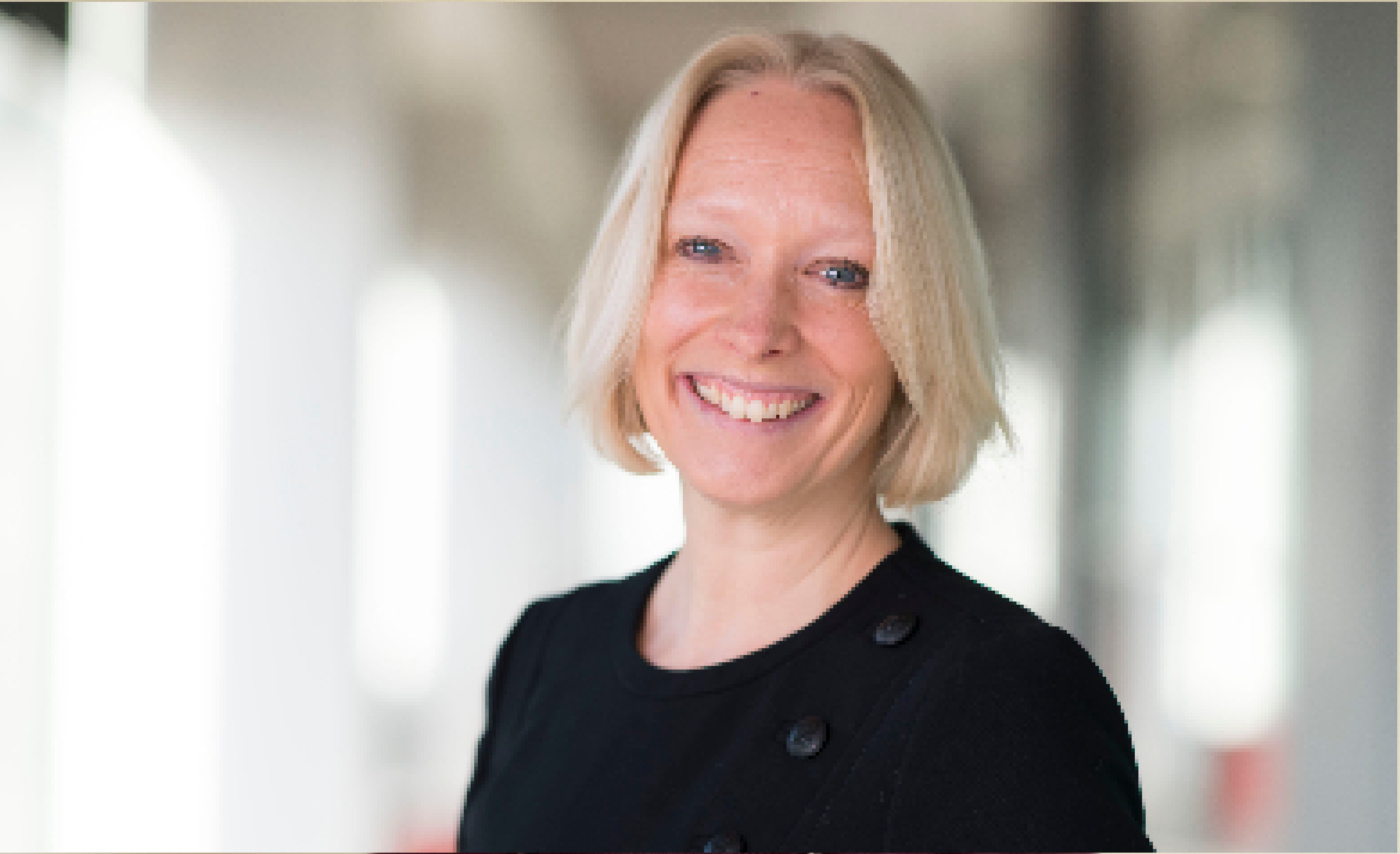 I am Louise Price, a Partner and the Head of the Employment and HR Services team at Hugh James solicitors. I have worked at Hugh James since I was a trainee solicitor in 2001 qualifying as a solicitor in 2003. I am an employment lawyer who regularly advises third sector clients in relation to complex and drawn out disciplinary/grievances, restructures, TUPE transfers and tribunal litigation.

I have been a board member of TOR since 2014. I had worked closely with Arts & Business for some time and acted as a mentor to a Finance Director of an arts organisation through A&B. I was told about their Board Bank programme which helps to match an organisation with people who want to be a trustee. Having met the founders and directors of TOR I knew I wanted to be part of TOR’s journey. 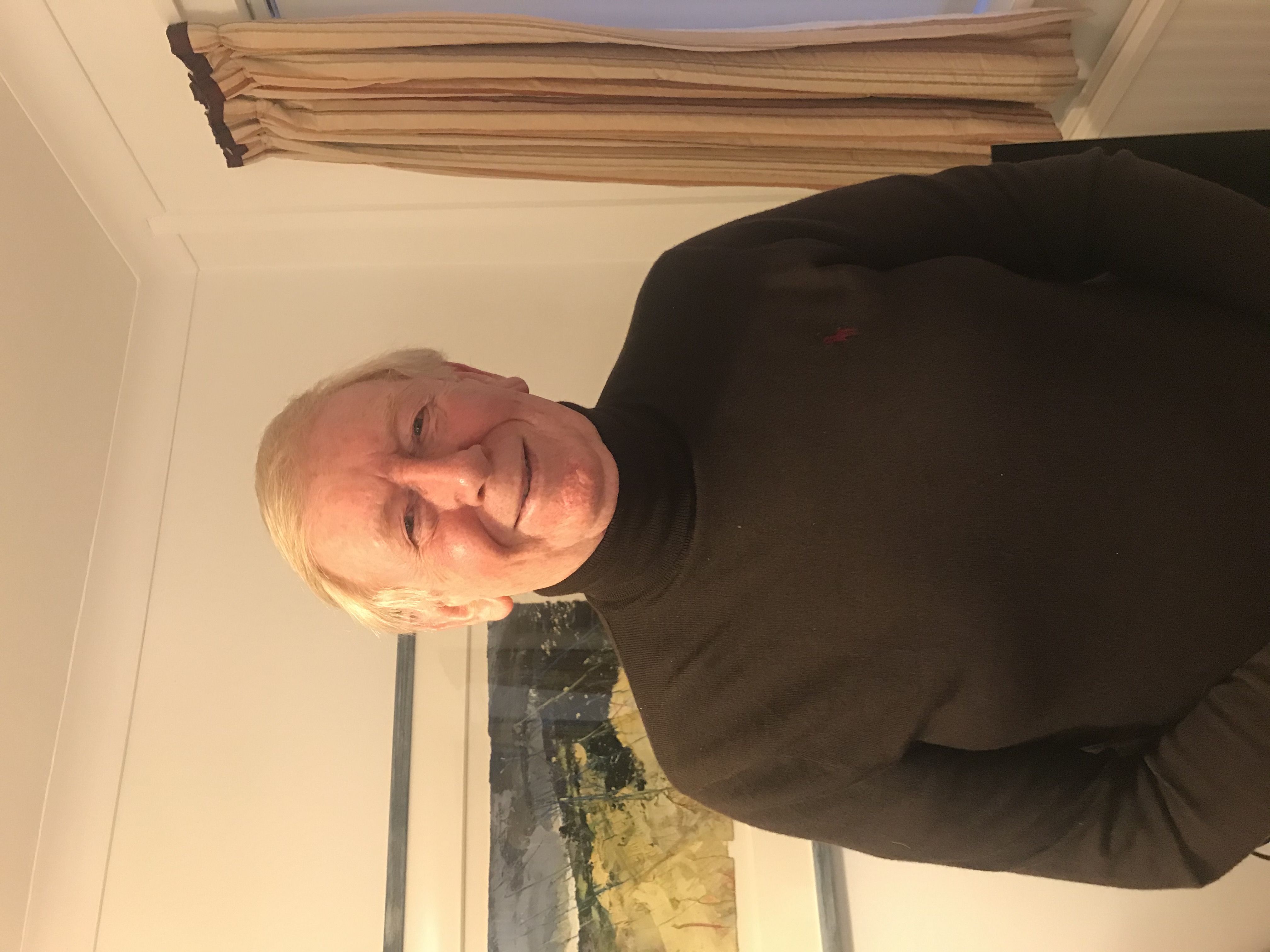 John became a member of the Board in 2015 and has been impressed by the work of the young and enthusiastic TOR Executive in providing exciting opportunities for young writers and performers as well as experience of technical and administrative work in the world of theatre. As a Welsh speaker he also has a particular interest in the development of the writing of young dramatists in the language.

He comes from an educational background: 16 years as deputy headteacher of a large comprehensive school; a coordinator of Welsh Government's 16-19 Vocational Education Initiative and a major role in setting up the Welsh Baccalaureate (WBQ) at the WJEC, becoming Principal Moderator for 5 years. For 35 years he served as governor of a high achieving Welsh medium primary school, 30 years as Chair. During his teaching career he was responsible for numerous plays and musical productions.

John is active in the Arts scene of Cardiff, supporting Chapter Arts Centre, the Sherman Theatre, the RWCMD and Friends of the National Museum of Wales; for many years he was a member of the renowned Cardiff Ardwyn Singers, writing the book of the choir's history.