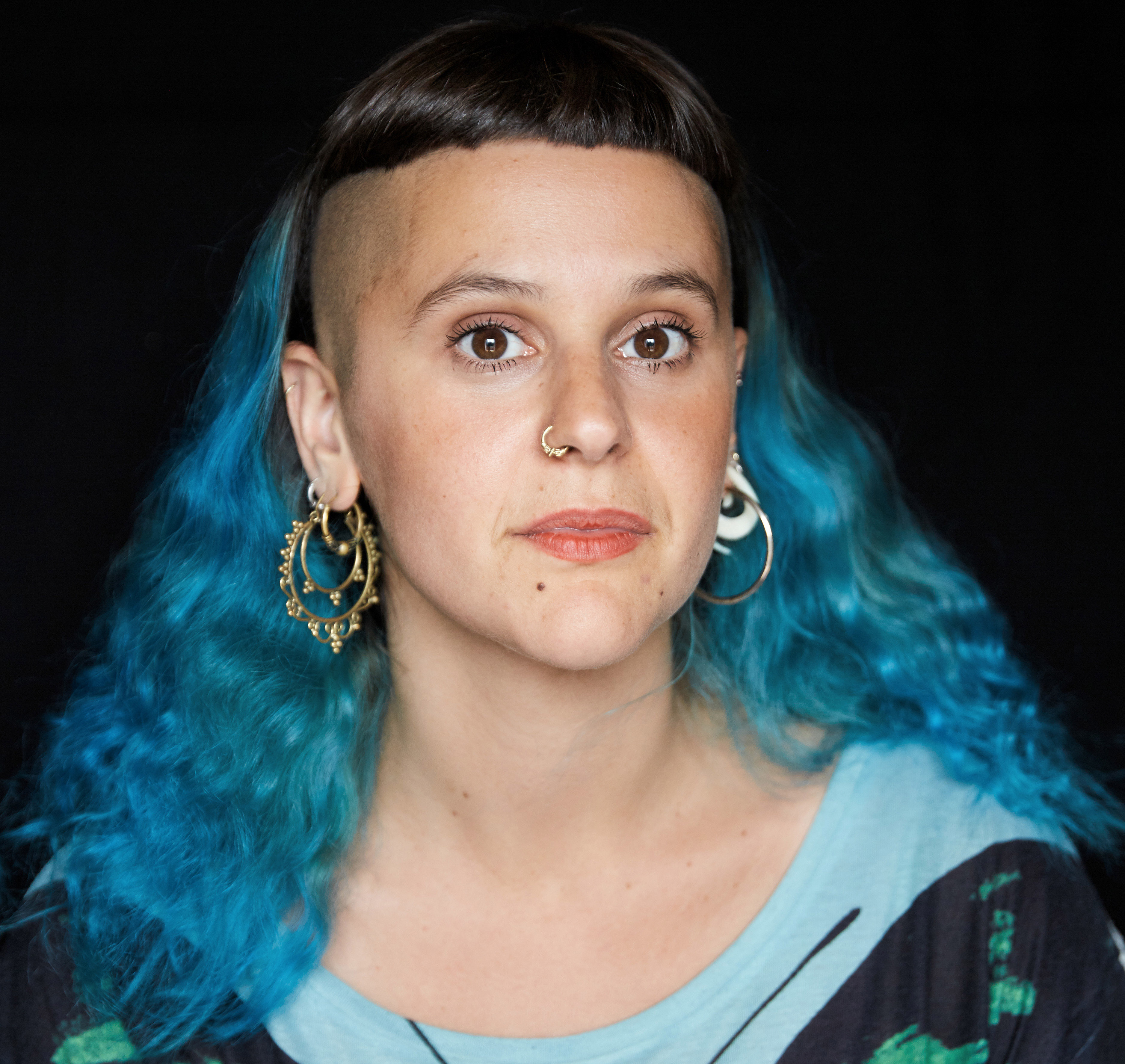 Izzy is a Theatre Director, Applied Drama Facilitator (specialising in adolescent mental health and Autism) and Musician originally from Machynlleth in Mid-Wales. She co-founded Run Amok in 2013 with Jonathan Patton and since then has directed numerous productions for the company including a sell-out tour of 4:48 Psychosis by Sarah Kane (2014), Flowers of the Dead Red Sea by Ed Thomas (2014) and Hang by debbie tucker green (2017).

Izzy has worked on new writing as a director and applied theatre practitioner in association with Paines Plough, Theatr Clwyd and Sherman Theatre. She is currently Trainee Director at The Royal Court and an Emerging Director with National Theatre Wales.