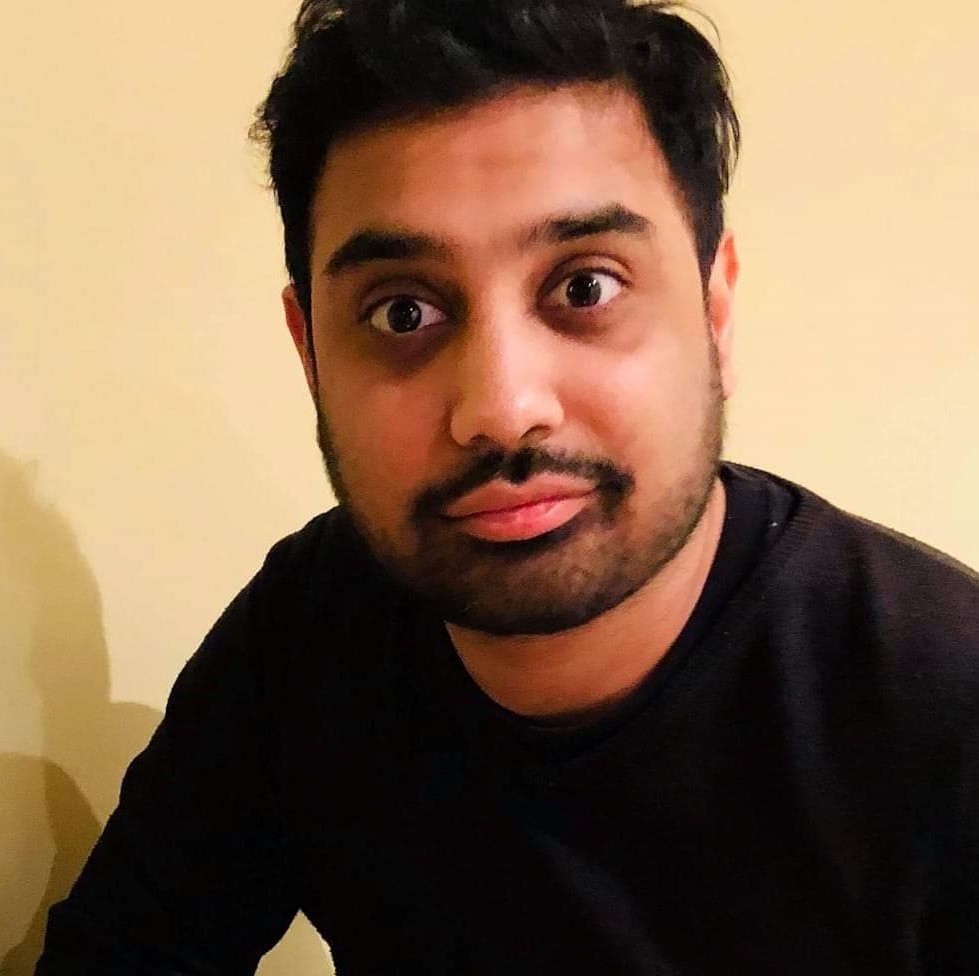 Jafar Iqbal is a critical commentator and freelance creative based in South Wales. As well as contributing to publications like The Stage, WhatsOnStage, Exeunt Magazine and Wales Arts Review, Jafar has also worked with companies such as BBC, National Theatre, Arts Council Wales and Sherman Theatre. Jafar is also creator and host of the Critically Speaking podcast, in which he has difficult conversations with guests about the arts and culture in Wales. He is currently in the planning stages of its second season, which will focus on White privilege and systemic racism in the Welsh arts sector.