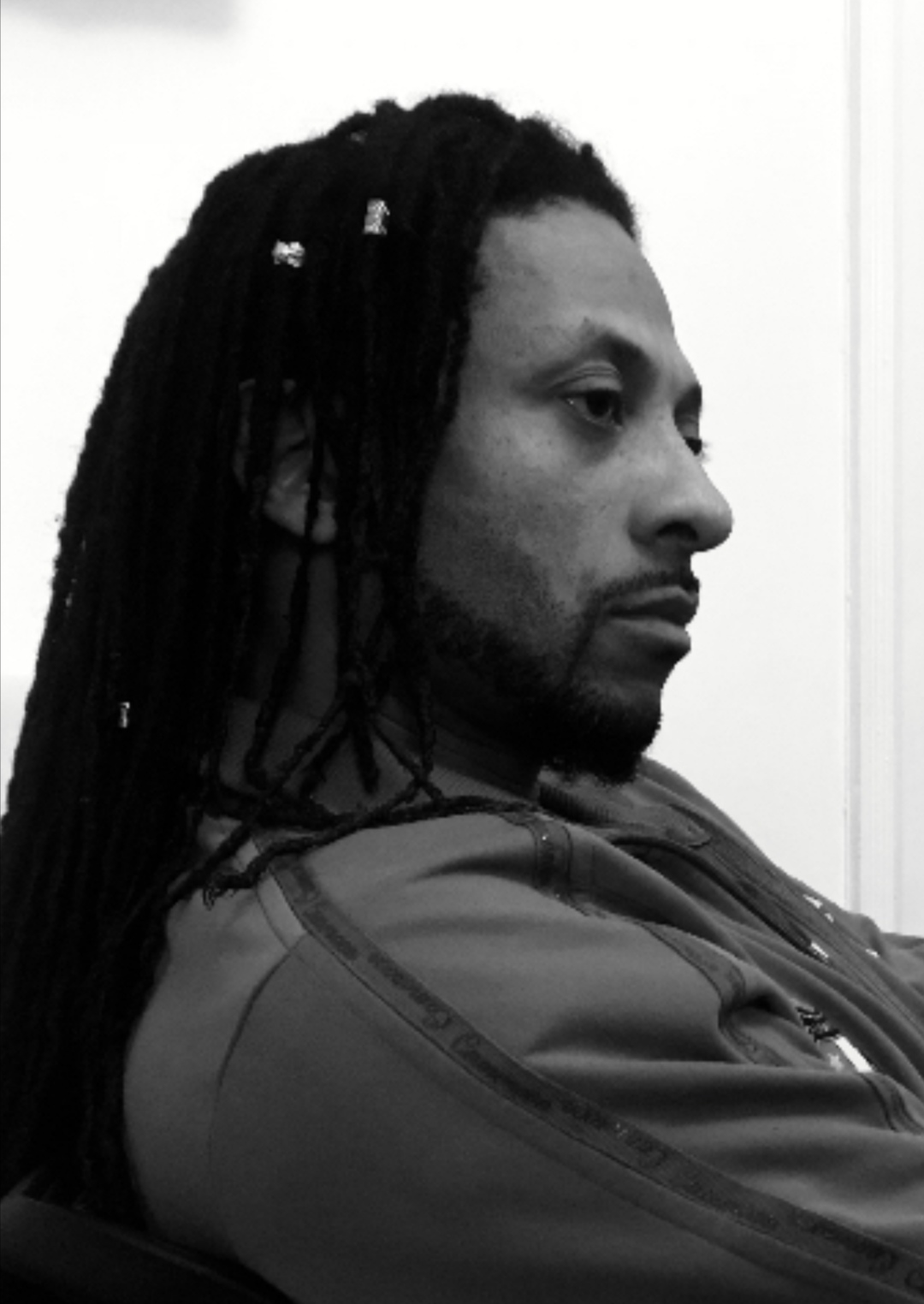 Jason Camilleri is currently the Creative Learning Senior Producer at Wales Millennium Centre, and has worked with the Creative Learning team for close to 9 years delivering all manner of youth engagement programmes including the youth led radio station, Radio Platfform. Previously Jason spent a number of years delivering a Btec qualification in Performing Arts for young people at Sherman Theatre where he was responsible for writing, directing, and producing a number of performances for young audiences, as well as working with a host of writers and directors in the Welsh arts scene.

First and foremost Jason is a poet/writer who refers to himself as a lyricist, working on collaborative projects and with young people across the country on writing programmes and recording initiatives. Jason also delivers sessions on identity, highlighting the lack of diversity within the arts, and is an advocate for the decolonisation and diversification of the sector.