All But Gone - The Play, The Past and The Process:

The process of staging All But Gone has been a constant question of “what if?” What prompts this event? What emotion fuels this action? What is the subtext of this line? At what point in the timeline does this occur? A great deal of the rehearsal process has been dedicated to treasure hunting within the script. Trevannion has planted the information we need within the script and our job is to dig it out in as many ways as possible.

The rehearsal room has been a place for questions, tears, laughter and community. The text has brought us together in our duty to pull it apart and piece it back together again. We start the day together, we work together, we eat together, we have dinner together and we drink afterwards together. Elin obsesses over how perfect Callum’s skin is, Dan teases Elin about her imaginary husband (Michael Sheen), Nicola and Wyn have a thousand stories to tell about Bill Nye and swan photoshoots and we all unite in making fun of the sheer amount of burgundy Dan Jones wears. He is a very easy target.

Community can be defined as “a group of people living together and practising common ownership”; the sense of community within the room is undeniable. There can be no question as to the collaboration and social health of the performance. Dan Jones has channelled and facilitated it with precision and thought, however I can’t help feel that we all own it. This is what The Other Room is a champion of: creating community. There’s no glossy foyer with stiff seats or bright lights or expensive equipment. You don’t nod politely at your co-workers or fail to acknowledge them completely. I entered The Other Room as a director on the Young Artist’s Festival and I haven’t left since. This is a shared quality with the world of All But Gone. 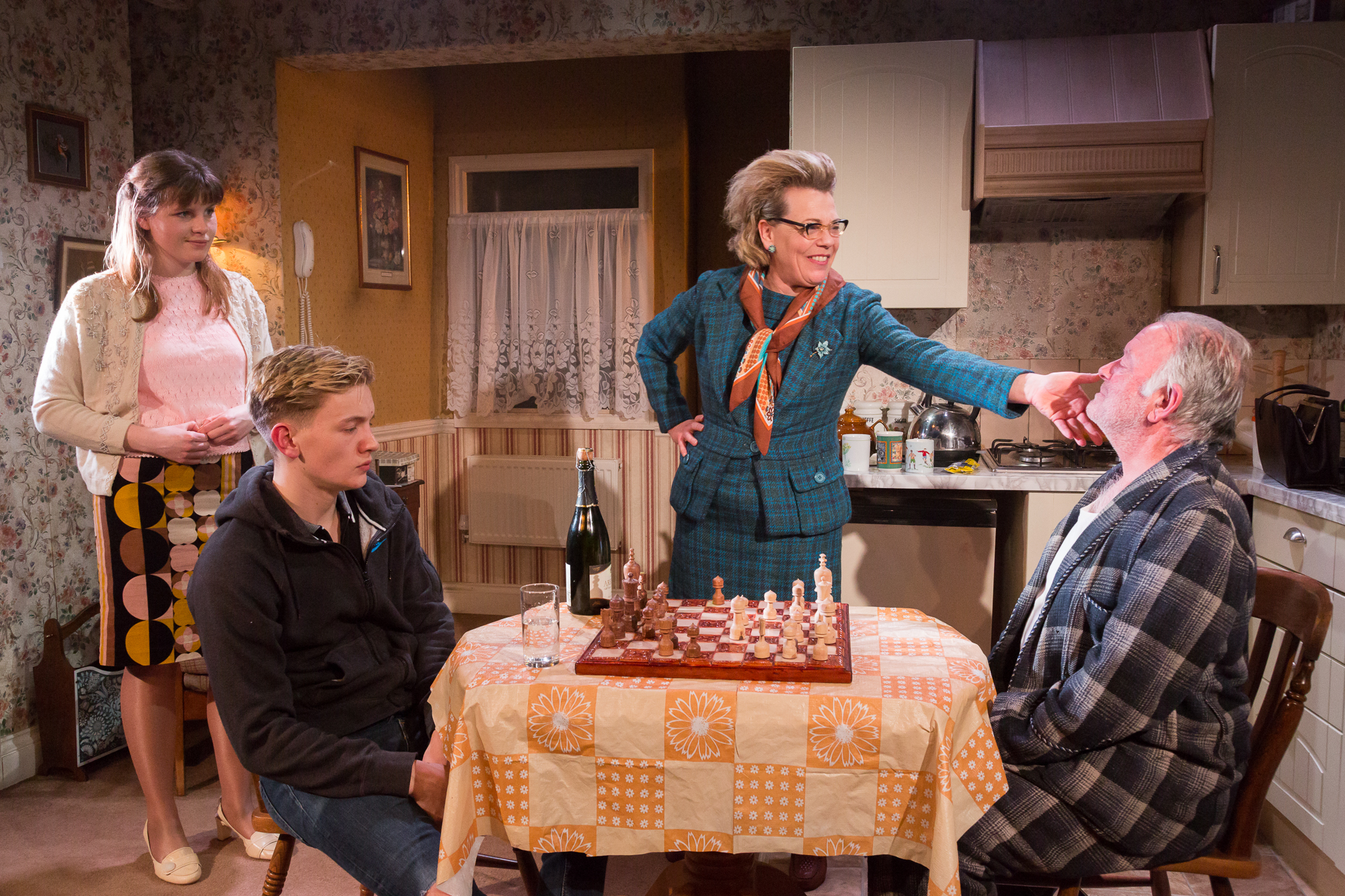 A beautiful quality All But Gone possesses is the way it weaves characters of different ages, backgrounds, values and time periods seamlessly together. They occupy the same space without it becoming a matter of bizarre coincidence. There is a beautiful truth at its heart. The strands are not warped to fit a happy ending or conclude where we can see them. They are left raw and exposed, unresolved but truthful. Owen is left to find closure in his acts of kindness towards Kai and through finally forgiving himself as opposed to reuniting with real life figures. Trevannion does not try to soften or lessen the reality of how we regarded homosexuality in the 1960’s but instead portrays the sad reality of it. 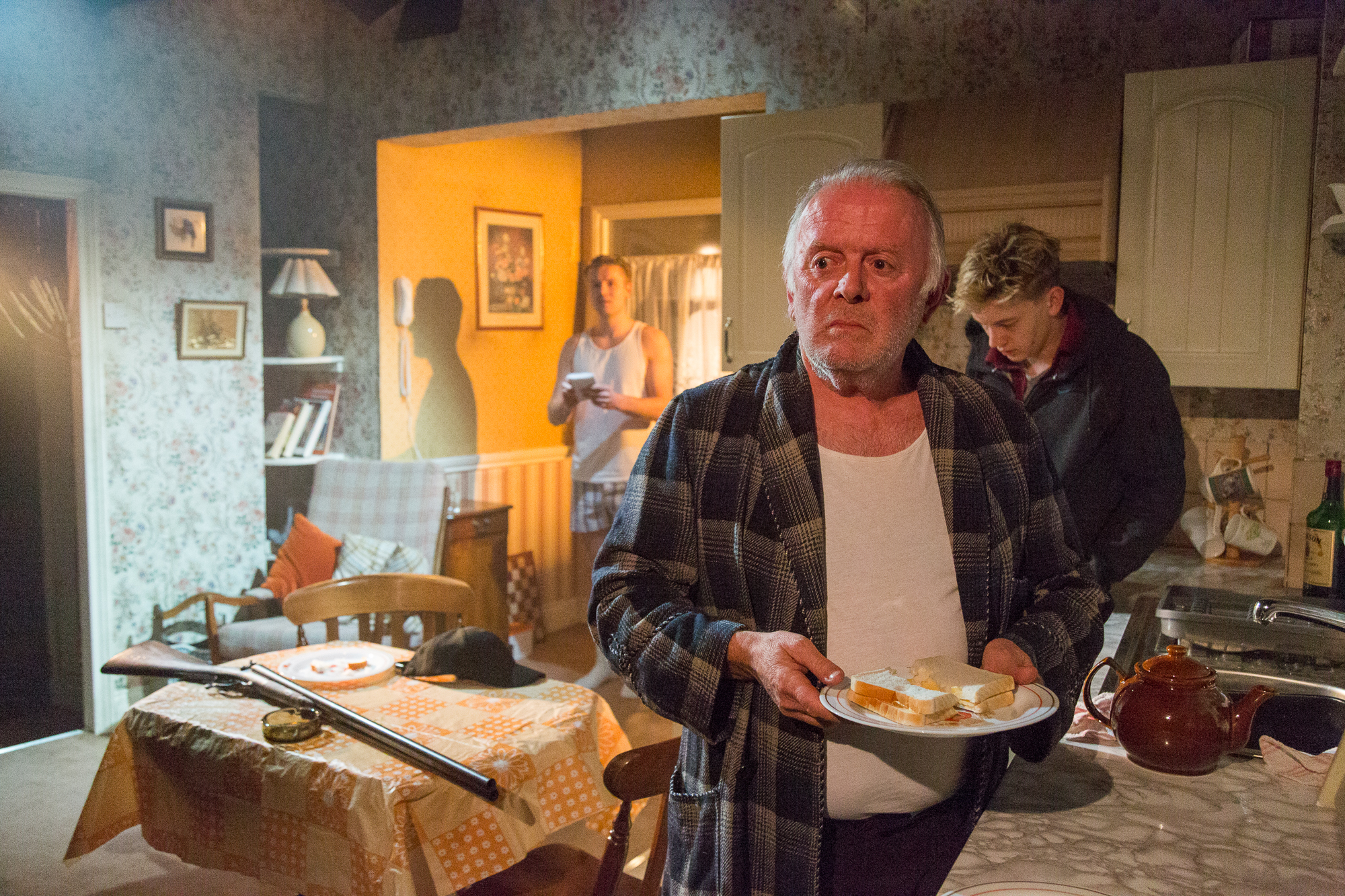 Homosexuality was long viewed as a sin, a crime or else a mental illness.

The Buggery Act of 1533 was the first time in law that male homosexuality was persecuted. Sodomy was completely outlawed and punishable by death.

It was not until 1861 that the death penalty for sodomy for abolished and replaced with minimum 10 years imprisonment. However, soon afterwards progress was upturned. The Criminal Law Amendment Act 1885 made any male homosexual act illegal regardless as to whether it was witnessed or not.

It was only in 1957 that the Wolfenden Report was published, in response to evidence that homosexuality could not be considered as a disease and the state should focus on protecting the public as opposed to persecuting the individual.

Ten years following the Wolfenden Report, The Sexual Offences Act 1967 was finally passed in England and Wales. It decriminalised homosexual acts in private between two men, both of whom had to have attained the age of 21.

Despite this legislation, conversion therapy was still commonly used to “treat” homosexuality until the early 1970’s. These included shock aversion therapy (inducing electric shock to patients when having sexual fantasies to try and reduce arousal), oestrogen treatment (placing patients on a course of female hormones aiming to reduce libido), ECT (electroconvulsive therapy) and therapies such as hypnosis or treating of a presumed phobia of the opposite sex. 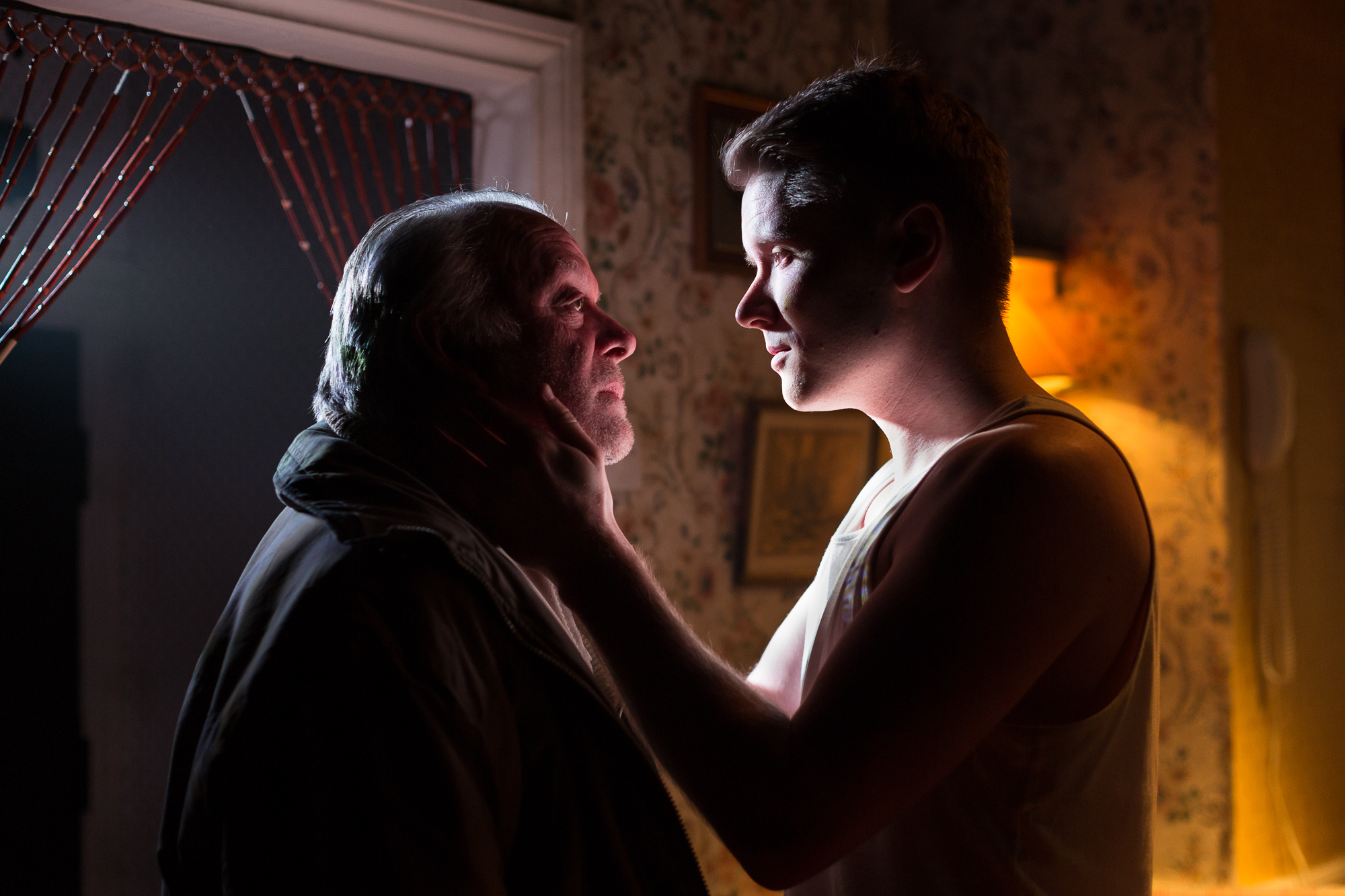 Howell and Owen’s relationship takes place between the mid-to-late 1950’s until 1960, at which time homosexuality had not yet been decriminalised. The secrecy and shame surrounding their relationship is what causes them to want to move to Earls Court, which at the time was populated heavily by the gay community.

Owen’s shame surrounding his sickness has been reinforced by the law and by his mother. It is only later in the play that Owen speaks of the exorcism his mother performs upon him. Medical bleeding is derived from the belief that sickness is a punishment for sin. He speaks of her attempt to rid the sin of homosexuality by bleeding him.

By the time the Sexual Offences Act was passed in 1967, Bev and Owen had already been married and broken up. Even if Owen and Howell had recommenced their relationship, it would only have been allowed in private. Their love would still have to be hidden from those around them.

A line within the play has always stood out to me.

“And I could hear you in the street playing up. You flooded the room. Tortured her, because there was nothing she could do to lock you out.”

This line has always spoken to me on a personal level and about the LOVESICK season in its entirety. It goes to the heart of why homosexuality cannot and should not be cured. Love, in all its forms, is inevitable. We can try to fight our feelings, in many cases we will try to deny our love, hide it or prevent it. But it will always find a way into our lives. It will force its way in through the smallest crack or hole, or sometimes it will find us in the middle of the night and climb through an unlocked window.