Chelsey's 'Blasted' Blog #3: Being on the other side

Blogging isn't new for me, for the last 5 years I have run my own blog where I review local performance events. Now, working on Blasted I get to feel what reviews are like from the other side.

After just 3 weeks of rehearsal and 2 initial performances we opened the doors of The Other Room to the press. The attendees came from all kinds of organisations - from The Guardian to the Western Mail and we had a great turn out from The Young Critics; a scheme that helped me to engage with professional theatre in a thoughtful and considered way.

It was a night of nerves for all of us. The actors wanted to give their very best performance, I felt protective, plus stage manager Nicola wanted all the technical details (and there are LOTS) to be perfect.

As with all live performances things change every night but the amazing cast really did give their all and the tech was spot on. Yet there was still a sense of dread as I waited to read the critical opinions. On its premiere Blasted caused a media sensation; frustratingly, albeit understandably, this is a fact that is always mentioned alongside any new production of the play. 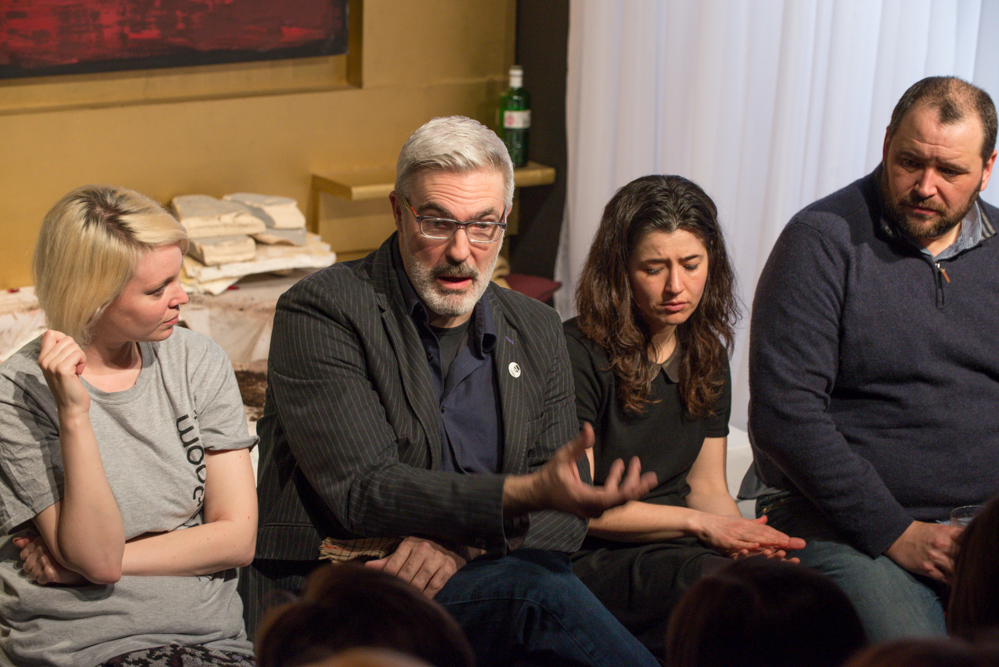 We had no idea how our critics would respond. Blasted is a hugely powerful and well crafted text, but it certainly isn't for everyone.

Seeing the show develop over the last few weeks I have realised that each night poses its own challenges. Sarah Kane believed 'theatre has no memory'; every performance offers a chance for new discoveries and development. Each new audience will bring a new and unique atmosphere into the space and affect the actors and how they play. This of course is the beauty of theatre.

'The level of analysis that you listen to on the terraces is astonishing. If people did that in the theatre...but they don't. They expect to sit back and not participate.' 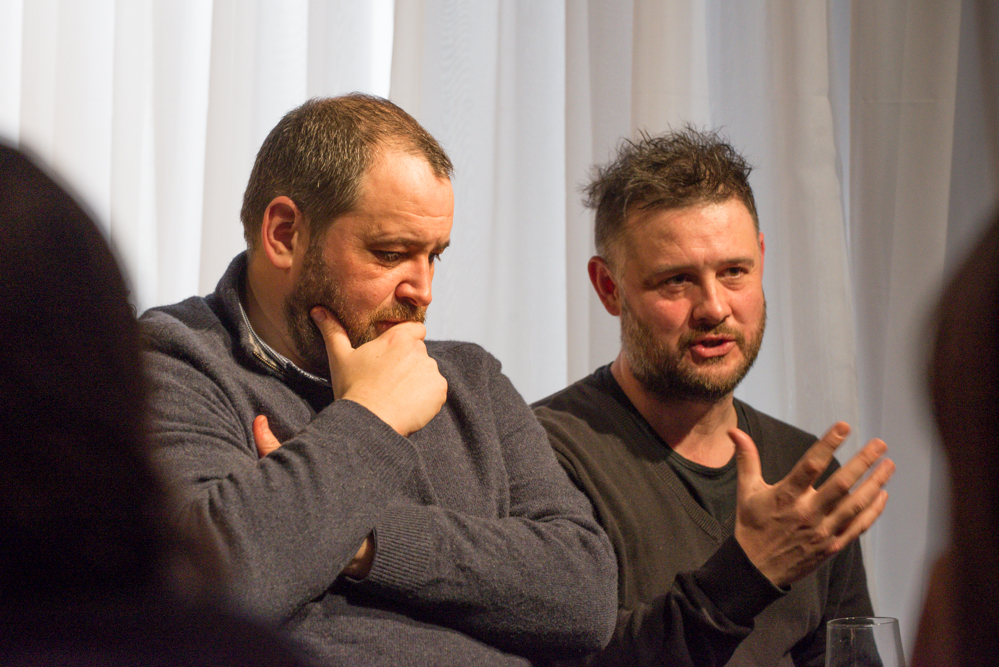 It is for this reason that I am thankful for any considered review of this play. Whether positive, negative or somewhere in between the reviewer has had to think about, analyse and articulate their feelings on the performance.

Thankfully, the hard work and dedication of everyone involved in the production was reflected in the majority of reviews this time around. However, hard work doesn't equal artistic merit and every constructive critique of the show can only push us, the people who made it, to keep developing, challenging and honing our skills throughout our careers.

So thank you to all our reviewers - from the professionals, to those learning and also to our 'normal' audience members who have given us honest and heartfelt feedback even when their emotions have been overrun and their senses overwhelmed.