When first performed at the Royal Court Sarah Kane's infamous 1995 debut, Blasted, was reviled by critics, with The Daily Mail's Jack Tinker describing it as 'a disgusting feast of filth'.

In the twenty years since its premier performance many of those who originally dismissed the play as a repulsive shock-fest have changed their opinions, having now come to appreciate its complexity and honest portrayal of human nature. 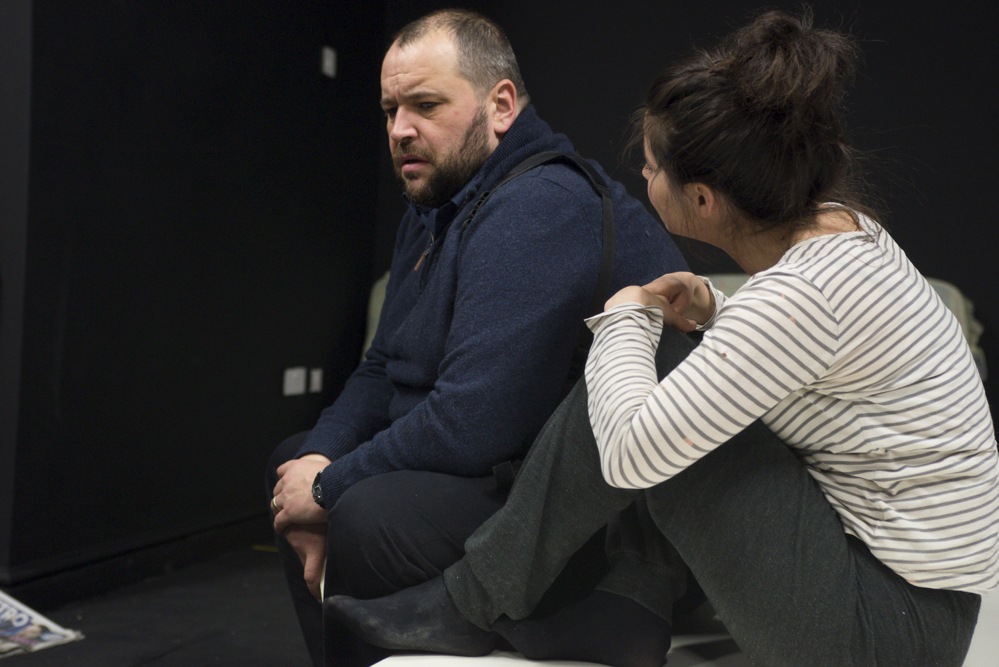 When I first read Blasted (as a teenager completed unused to any theatre that didn't involve a cheesy song or two) my initial thoughts were;

"Who on Earth would write this? It's disgusting!"

Having then gone on to study the play during university, I avoided re-reading it as the first reading had such a deep and repulsive effect on me.

Despite the feelings this show originally evoked in me, I still wanted to desperately be involved in The Other Room's production of the modern classic. I knew it would make a huge impact as the venue's first production and that I could learn a lot in the rehearsal room; it is such a difficult play to navigate. 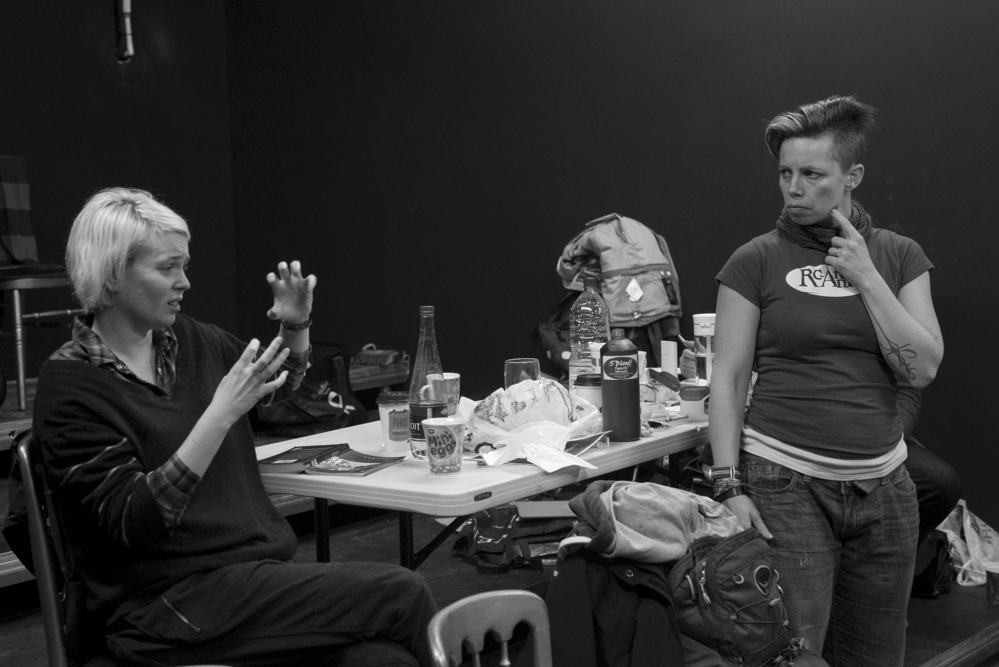 As I reread the play as part of my preparation I was not disgusted this time, instead I was upset by how relevant and real the actions in the play feel now. The violence is all too familiar and each section of the play could easily be featured in a section of the news.

Any group of creatives approaching Blasted surely do so with caution and respect and this production is no different. Each person involved has a deep respect for Kane's words and is keen to explore them with an open mind. This exploration has been deep and thorough and has thrown up more than a few unexpected findings. 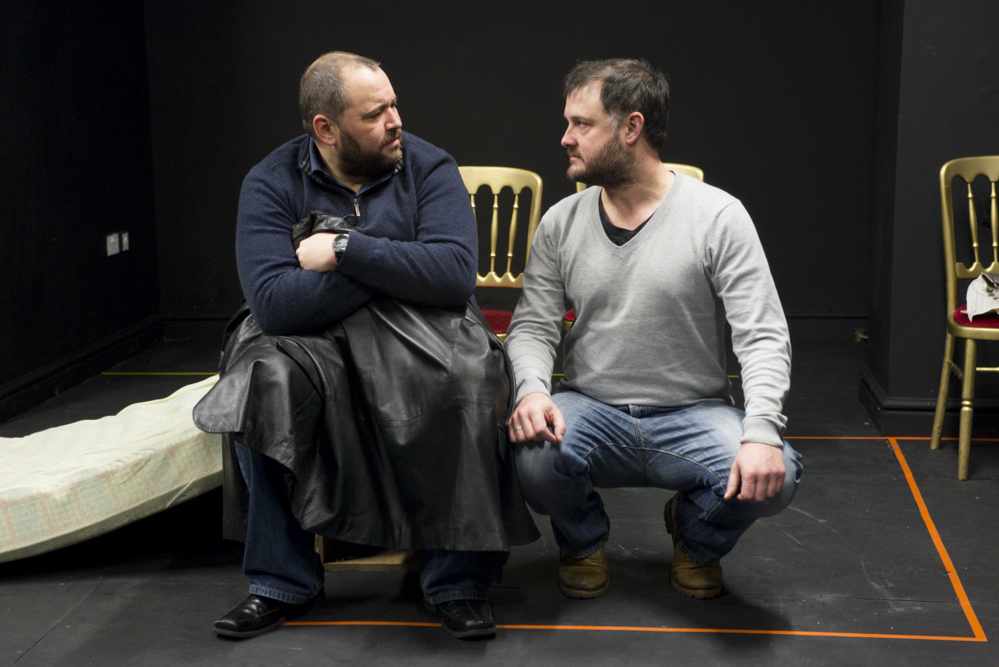 Perhaps the biggest surprise has been the discovery of the humour in the script. There are genuine laugh out loud moments and an unexpected lightness in certain sections, particularly if, like me, you have a dark sense of humour. There is also intense tenderness and real love that is too often muddied by the characters' pride.

All this depth of character is often overshadowed by the more physical elements of the play and it has been so exciting to watch the wonderful actors uncover the layers of their role and relationships with the other characters through the exploration.