When staging a specific era it must have a purpose. How does it relate to a contemporary audience? Why do we need this story? What does it offer us?

Cardiff Boy by Kevin Jones provides a story which picks up the audience and puts them straight into another era but with a purpose. As well as providing a strong sense of nostalgia, we are provided a story with timeless themes of masculinity and friendship.

But moreover, we are placed in 1996: the year before everything changed for Wales. We stand at the crossroads alongside Cardiff Boy. With a banging playlist.

The 1990’s saw a massive amount of social change both nationally and globally: the resignation of Thatcher, the dissolving of the Soviet Union and Czechoslovakia, the ceasefire of the IRA, the death of Princess Diana, the election of Tony Blair and ‘New Labour’. For Wales, 1997 was a significant year as it saw the vote for devolution.

After the resignation of Margaret Thatcher, the north of England and Wales in particular were devastated by poverty and unemployment following the closure of coal mines. It was also a period in which national identity was at the forefront of exploration after years of suppression.

Sadly, it seems that almost 22 years later not much has changed in that respect. 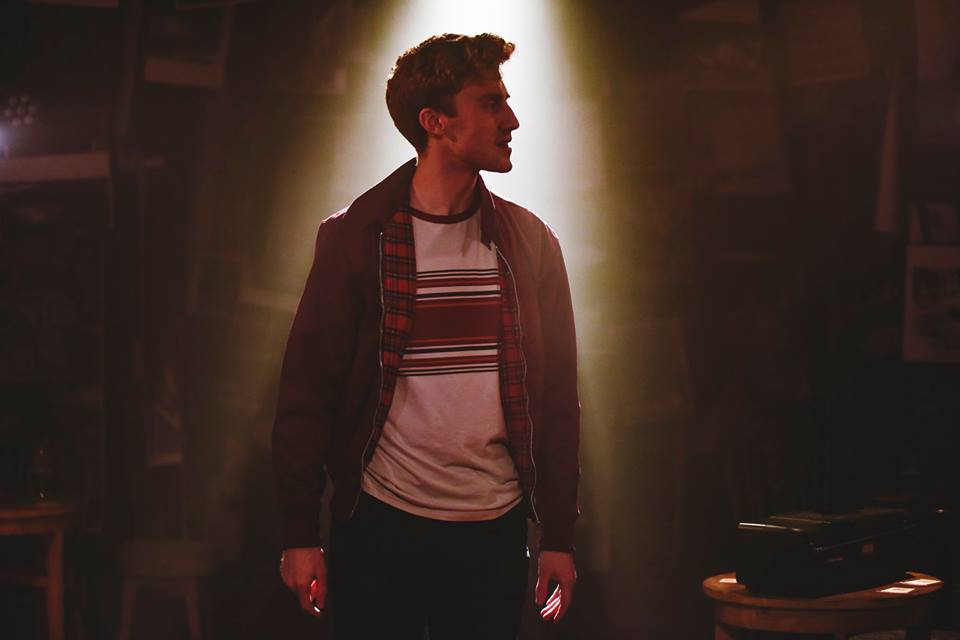 Music is a massive element in Cardiff Boy: the playlist is what accompanies the entire story. It is music with meaning. There was a direct correlation between the areas devastated by Thatcherism and the musicians who arose from them.

Britpop bands such as Oasis, Blur and Pulp made music for the disenchanted working class. Sex, class, identity and the mundanity of everyday life were a main focus.

Not before long Britpop became inundated with the idea of ‘Englishness’, overlooking the vast amount of music originating from Wales at the time which was unfairly branded ‘Cool Cymru’. Cardiff’s rock scene was labelled the ‘New Seattle’ and Wales birthed musicians such as The Darling Buds, Super Furry Animals, The Manic Street Preachers, Elastica and, of course, Catatonia.

These bands did not define themselves as Welsh in the same way that Britpop bands proudly waved the flag of being British. They were simply bands creating music which others felt the need to define as being distinctively Welsh.

Regardless of its origins, music is essential in creating a common language for the audience.

Music allows us to be transported somewhere else. It transcends the conflicts of nationality. It is a tool for reminiscence but is also strangely personal.

As a person who missed the experience of Cardiff in the 90’s, it has been the music which has allowed me to feel included in the process of creating the work. I’d never been to the Philharmonic or Cardiff Arms Park or went clubbing when Return of the Mac was on loop.

But I still know that Groove Is In The Heart is an absolute tune. I still remember the first time I listened to Oasis and thought I was probably the coolest person who existed (I wasn’t). I know how I felt the first time I felt as a teenager when I heard Jarvis Cocker sing Mis-shapes and realised there was glory in not belonging.

In this respect, 22 years later, nothing has changed. 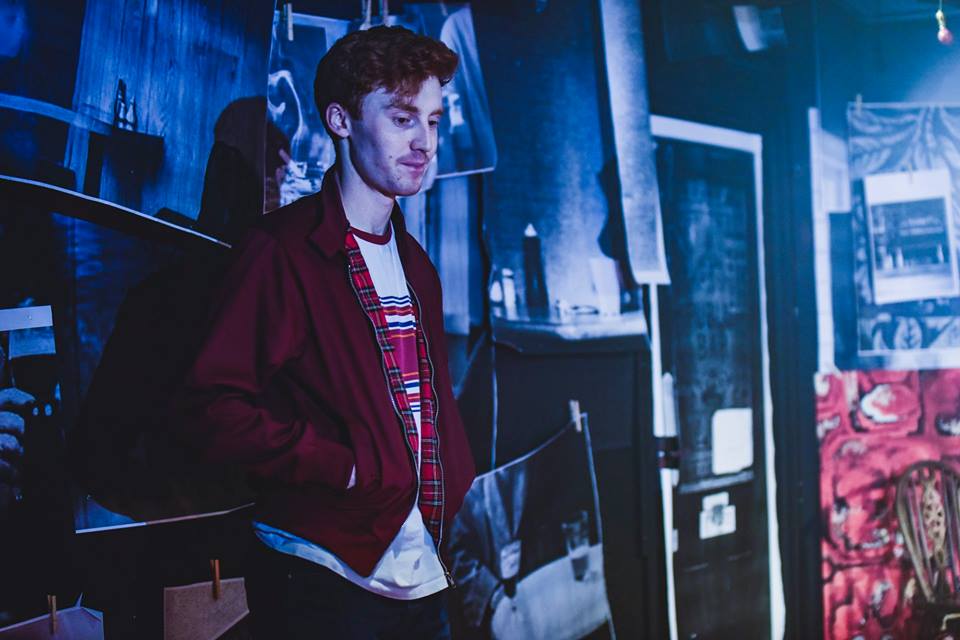 In Cardiff Boy, we see all the issues facing Wales in the 1990’s: Welsh identity, poverty, isolation, loss of control and an uncertain future. But it also tells a story of growing up. Peer pressure, friendship, the future, first love and first loss. Issues we all have faced regardless of our nationality.

As teenagers it’s rare that we feel we belong anywhere. It’s music which allows us to find a common ground. And we sing it out…