I’m Alanna, a third-year Drama & Theatre student studying a BA Hons at USW. I am a fun, crazy student with an immersive drive. My enthusiasm flourishes when I am working on devising and directing theatre. Big Loop have been a huge part of my degree; often coming in to run workshops or seminars. So, when I was asked if I wanted to collaborate and be part of ‘Cheer’, I was bloody buzzing. Having never taken on the role of an Assistant Director before, I was nervous but super psyched. I love the way Big Loop create their work. Big loop introduced me in my first year to ‘playfulness’ in theatre and now throughout my degree it has been the core of my academic readings and practice. I knew working alongside director, Duncan Hallis,  was going to be an awesome opportunity to widen that knowledge and have experience in the professional industry and on a professional project; something I have been so hungry for.

I have learnt a hell of a lot; from diverse ways to warm up actors, to how putting on a project at this scale comes about. Being AD has been extremely fun. Having a voice and impact on a Big Loop show has been pretty fucking cool. I now have a Big Loop Bible, something I have been working on myself throughout the process, a book of resources where I recorded techniques and games. This will be a fundamental tool for me when pursuing my career in working on other projects.

A fundamental part of the creative process was of course always keeping the element of playfulness at the core of direction. Using play to determine possibilities and alternatively find moments which need to be found through discovery. Learning more ways of being playful in Theatre and devising has made me realise how much I love it, how much I love being mad. I thought I was pretty mad but evaluating myself through this process, its safe to say I have definitely got madder.

What’s funny is that I don’t like Christmas, it’s all that unnecessary hype. You know, the present shopping for people, with the money you don’t have, buying people presents they’ll probably end up wrapping up and giving to someone else. The list you made at Christmas which people don’t follow so you end up with another box of Lynx Africa or another pair of horribly pink wholly socks. The best bit I would say is the nap. The nap after you’ve demolished your mountain of food in front of the TV watching the EastEnders Christmas special.

But, imagine living in the world which writer, Kitty Hughes has created. Imagine if in order to celebrate Christmas and have that relationship with the turkey on the 25th as it melts in your mouth, you needed to have a license. A license to indulge in the excitement of December.

These licenses are only for the elite. Soooooooo, not for you or I. Maybe.

In ‘Cheer’, we explore themes of desperation, hope, determination and ignorance. ‘Cheer’ is a heart wrenching comedy and exchange between two opposite characters who come to realise that maybe they’re just after the same thing.

Being AD on this project has been such a learning curve for me and an opportunity where I could put into practice what I love outside of my studies. I have fully immersed myself into the project and the world of ‘Cheer’ we all created. Working on a project on such a large scale has been super interesting and I am so excited to find out what I will get up to next. 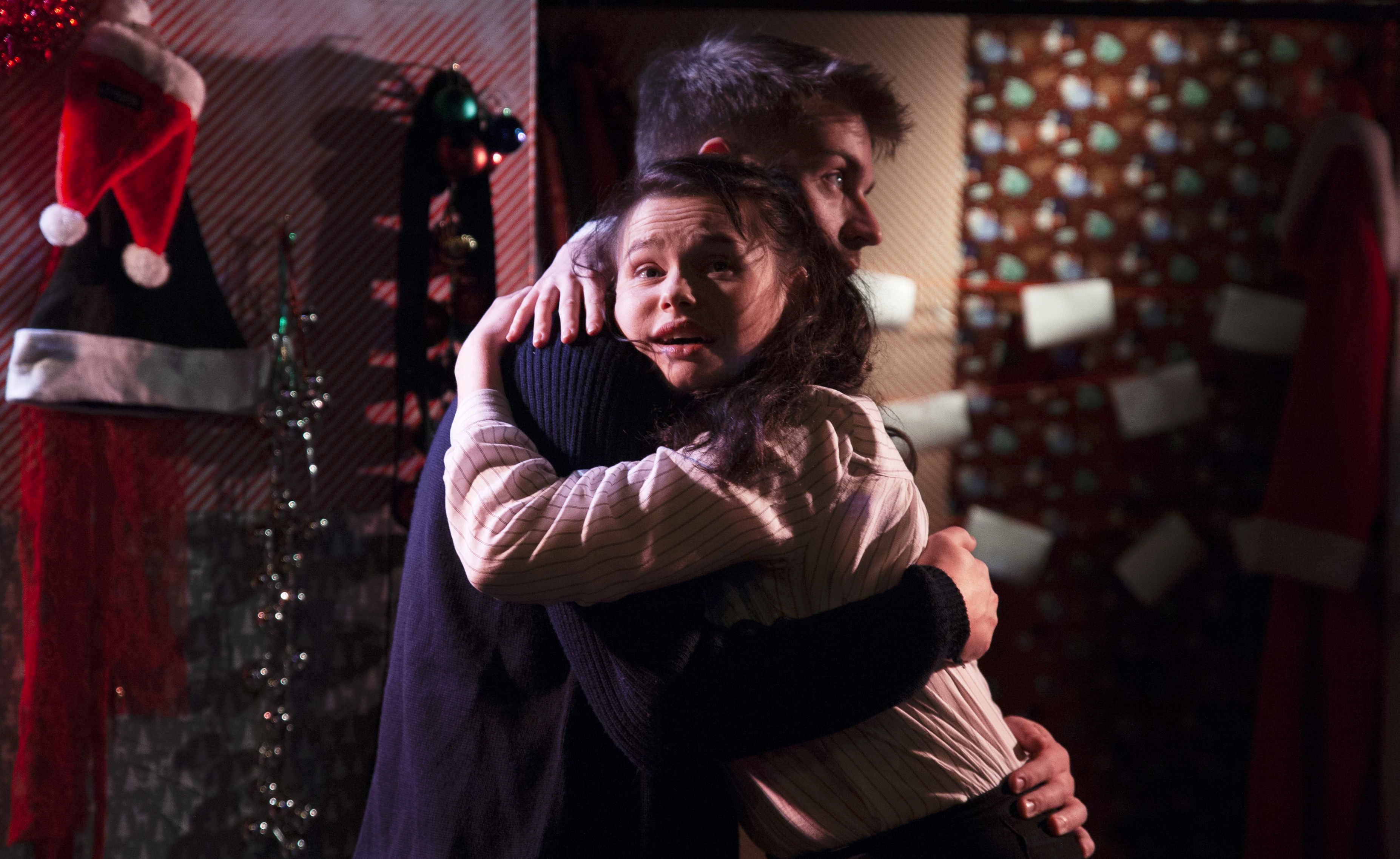