The Other Room announces first ever tour

Cardiff’s pub theatre The Other Room announces that its self-produced trio of dystopian dramas, THE VIOLENCE SERIES, will be touring Wales and going into London in Spring 2020, on the first tour ever embarked upon by the theatre.

The Other Room will be taking three brand new plays out of its small theatre space and presenting them as an immersive live anthology on stages across Wales and in London, offering audiences the chance to ‘binge’ on the series and experience all three productions together.

THE VIOLENCE SERIES is a trio of dystopian dramas – written by Matthew Bulgo, Tess Berry-Hart and Mari Izzard – set in a world that is familiar but on fire. Commissioned and produced by The Other Room for their Autumn 2019 season, each play explores the themes that divide us and asks profound questions about the darker side of humanity. When does an act become violent? Should we really fight fire with fire? And how far would you go to avoid it?

The tour will take this trio of works – Matthew Bulgo’s American Nightmare, Tess Berry-Hart’s The Story and Mari Izzard’s Hela – to the following venues:

American Nightmare, by Matthew Bulgo, is a sharp and cynical thriller which explores the deep-seated divides between the haves and the have-nots against the backdrop of a bleak and not-so-distant American future. 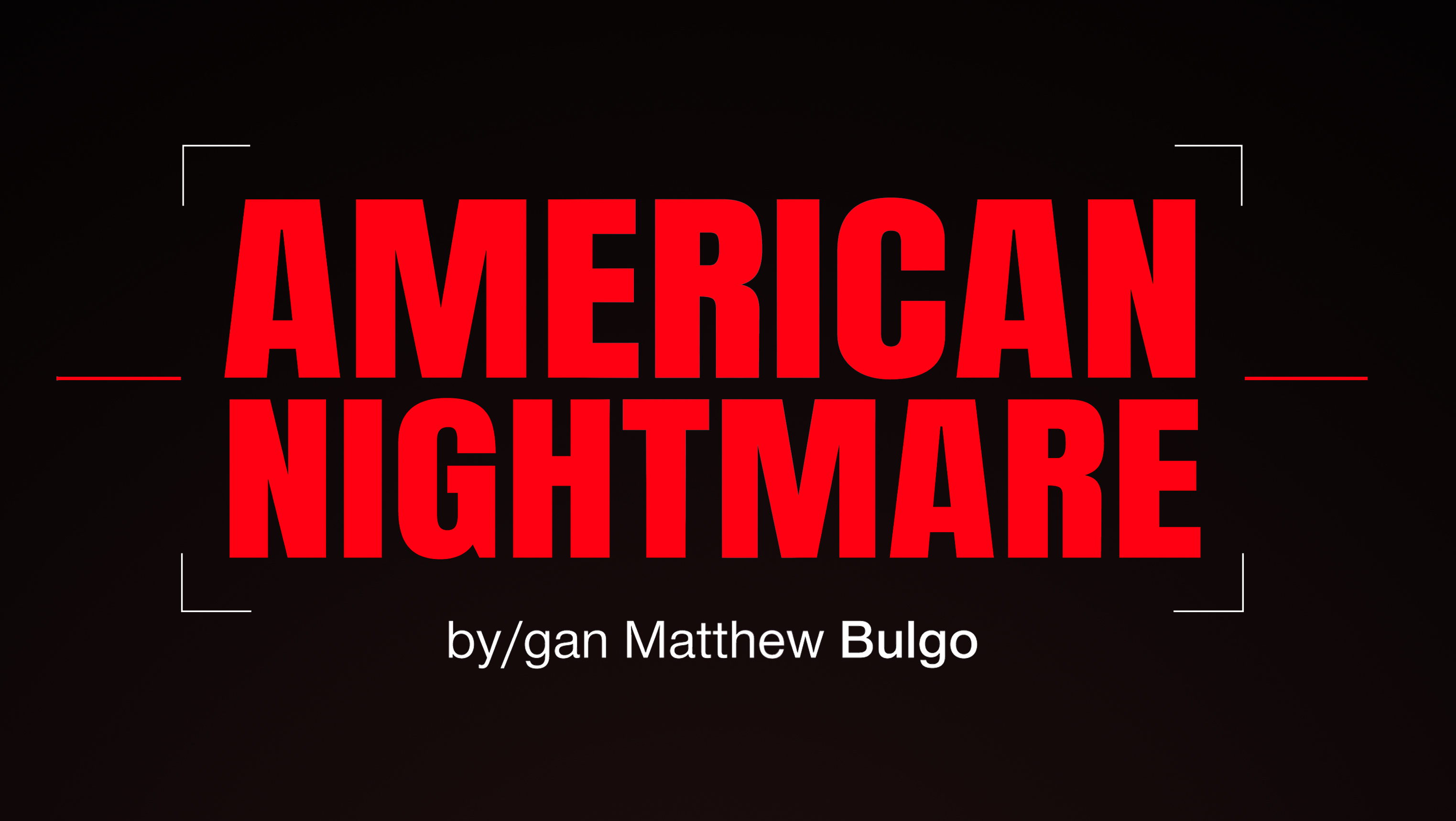 The Story, which marks writer Tess Berry-Hart’s debut in Wales, is a disquieting exploration of moral condemnation and personal responsibility that keeps the audience guessing to the very end. Inspired by Tess’s work with refugees from Assad’s jails and Libyan prisons, it follows the story of a volunteer arriving back from working in a refugee camp to discover that she has become an “enemy of the people.” The Story interrogates the language of ‘othering’ and the stories we tell ourselves to justify violence. 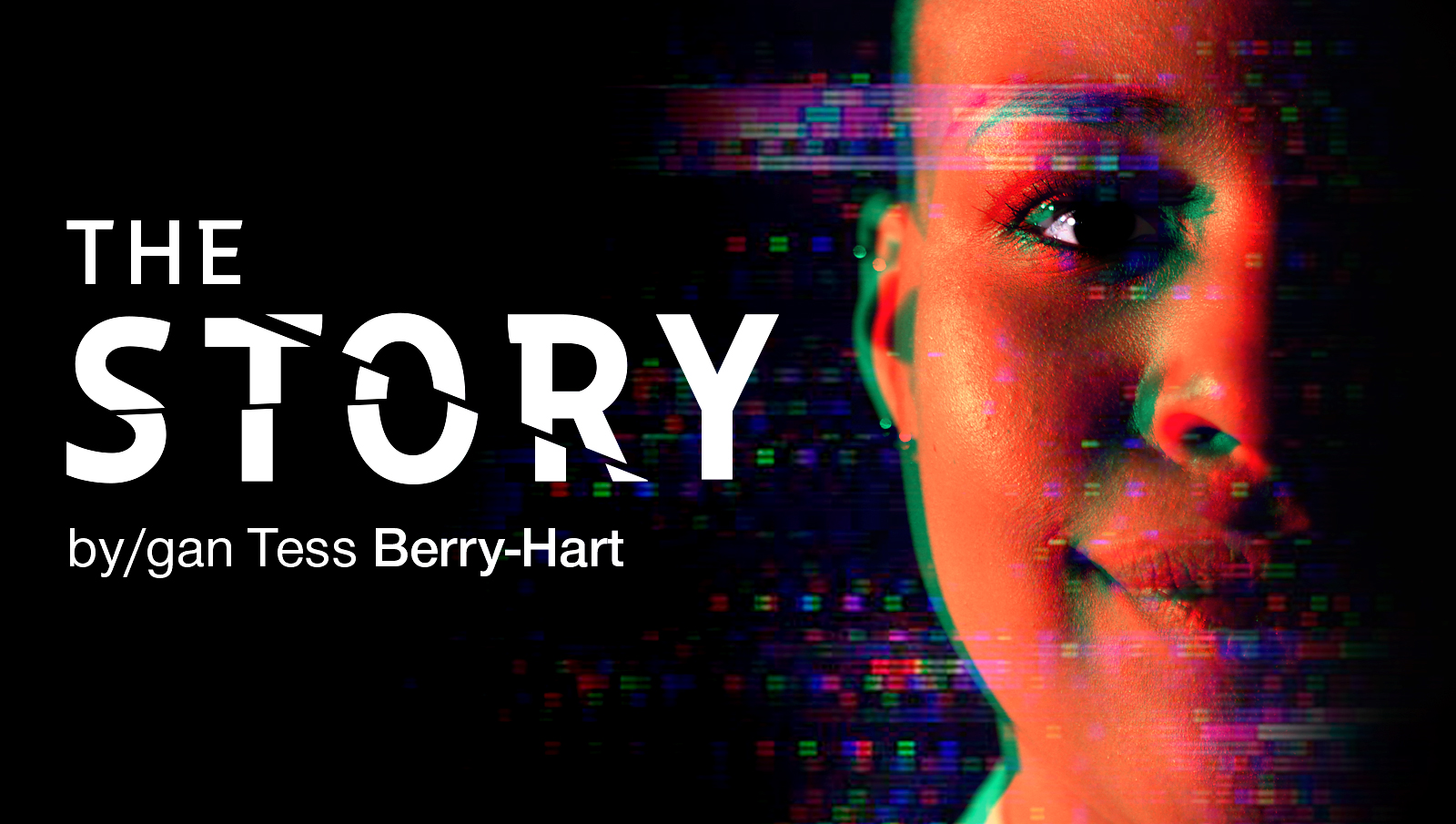 The Story will be followed during each performance by Hela, an unsettling tale of dark family secrets and vigilant justice penned by Violet Burns Playwright Award winner Mari Izzard and woven in the medium of Welsh and English, under the direction of The Other Room’s Artistic Director Dan Jones. Set in a dystopian Wales, where justice is determined – like everything else – by an algorithm, Hela asks pertinent questions about whether our obsession with data can ever truly be trusted, and how far we are willing to go to see justice happen. 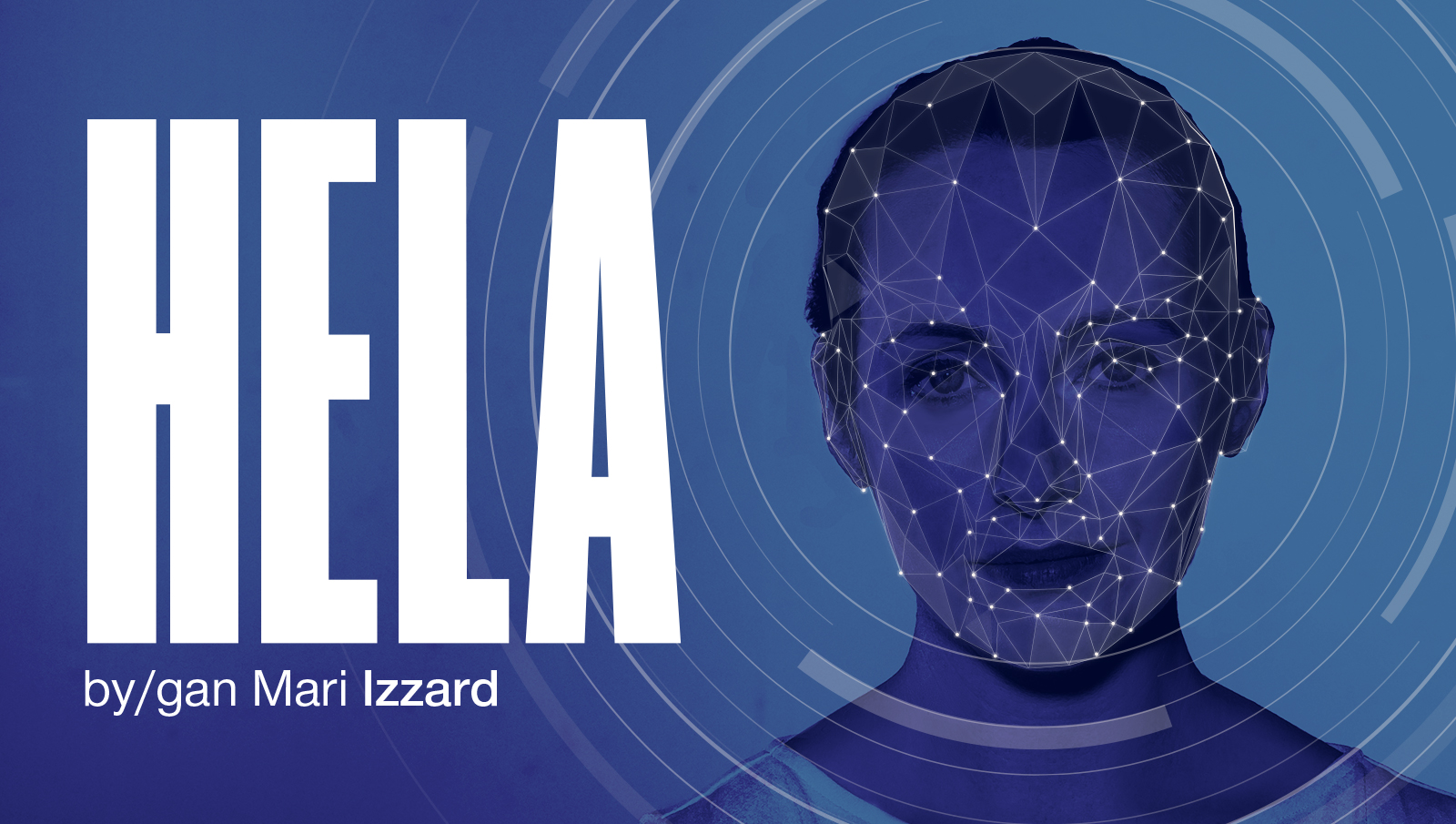 Hela is produced by The Other Room in association with Theatr Genedlaethol Cymru.

Dan Jones, Artistic Director for The Other Room, comments:

“It might surprise some people to learn that The Other Room team is entirely made up of 20-somethings. What I love about our young team is that we all feel a relentless urge to defy expectations at every turn – a trend set by the giants whose shoulders we stand on. Touring an entire season may seem like lunacy to some – and perhaps they’re right – but to me it feels like the natural progression of our work. Ever since The Other Room’s inception, we have always packaged our work under a specific theme, question or idea. I’ve started to think of it as our very own live anthology series; and that has been a big inspiration for us when dreaming up THE VIOLENCE SERIES.

So, if it’s an anthology of plays we’re making, then why not give the rest of Wales an opportunity to binge on the series. Sharing our work with the rest of Wales is something we’ve never done before, and I’m proud of all the hard work that has been done to make it a possibility. The same is true for England. From one capital to another, we’re delighted to finally be sharing an entire season of work with our many supporters in London. We all feel the tension in the air and through our screens. We can inflict such pain on each other – and I’m not just talking physically, The Violence Series is far from a blood bath. Our violence is subtle, insidious and sometimes ridiculous. This trio of thrillers champions the best Wales has to offer, with some of our most established artists going toe-to-toe with emerging Welsh and Wales-based talent. We are delighted to be touring The Violence Series and cannot wait to share our work with the rest of the country.”