THIS AUTUMN: THE VIOLENCE SERIES

"The hush in the air, the absence of friends rejoicing together, of the shouts of children at play, for the children are all at home with video games and television and no one wants to be here, everyone wishes they were somewhere far, far away, farther even than the palm-treespotted scenes on the billboards advertising vacation resorts and malt liquor ... violence, violence. You may not see one altercation, one bruise; but the feeling in the air is the feeling of war."

THE VIOLENCE SERIES is a trio of dystopian dramas set in a world that is familiar but on fire. As the world becomes more closely connected, we are more divided than ever before. This live anthology series of three brand new plays by Matthew Bulgo, Tess Berry-Hart and Mari Izzard, asks profound questions of the darkest side of humanity. When does and act become violent? Should we really fight fire with fire? And, how far would you go to avoid it?

THE VIOLENCE SERIES opens with the premiere of American Nightmare by Matthew Bulgo.

High above New York City, the super-rich wine and dine in sky-line restaurants dreaming of bigger and better cities. In a military bunker deep in the heart of an American wasteland, the poor compete for food and preferment in a programme with more than sinister ends. What happens when the rift between haves and the have-nots becomes unassailable?

Matthew Bulgo returns to The Other Room once again with this intellectual thriller. Directed by one of Wales’ most established directors, Sara Lloyd, American Nightmare dissects the battle lines that exist within the eponymous ‘American Dream’. 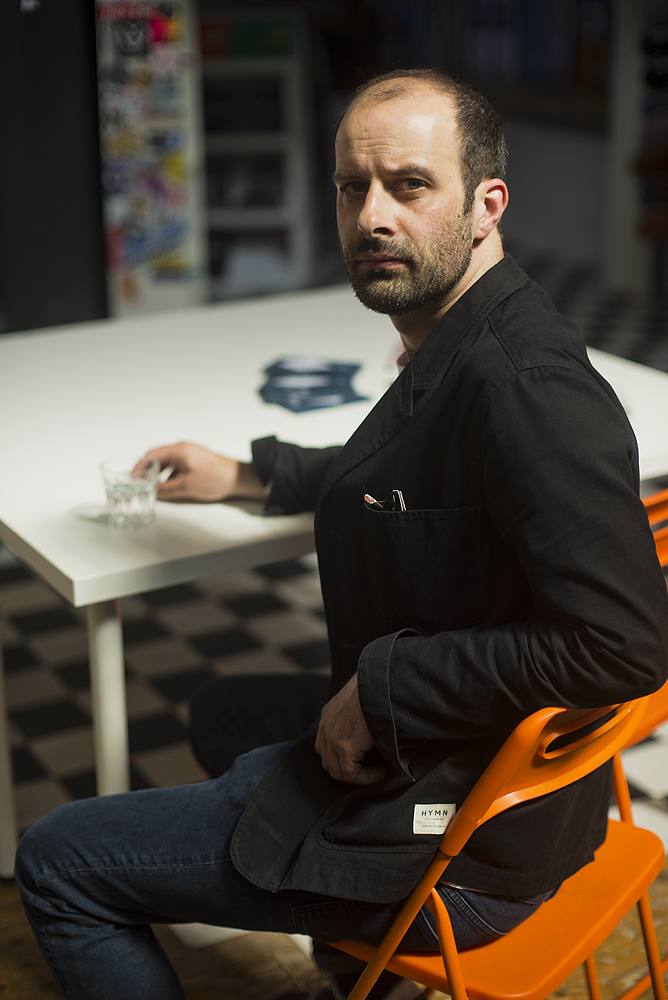 Next, Tess Berry-Hart heralds her arrival in Wales with The Story.

A volunteer arrives back from working in a refugee camp to discover she is now an "enemy of the people." Arrested and imprisoned for her actions, the only way to maintain her sanity in a world turned upside down is to discover the identity of the mysterious interrogator from her past.

Inspired by Tess’s work with refugees from Assad’s jails and Libyan prisons, The Story is a psychological thriller set in a Kafkaesque world that interrogates the language of ‘othering’ and the stories we tell ourselves to justify violence. Is mental torture worse than physical? And how long can we last before our loyalty – and sanity - splinters and snaps?  The Story is a disquieting exploration of moral condemnation and personal responsibility that keeps the audience guessing to the very end. 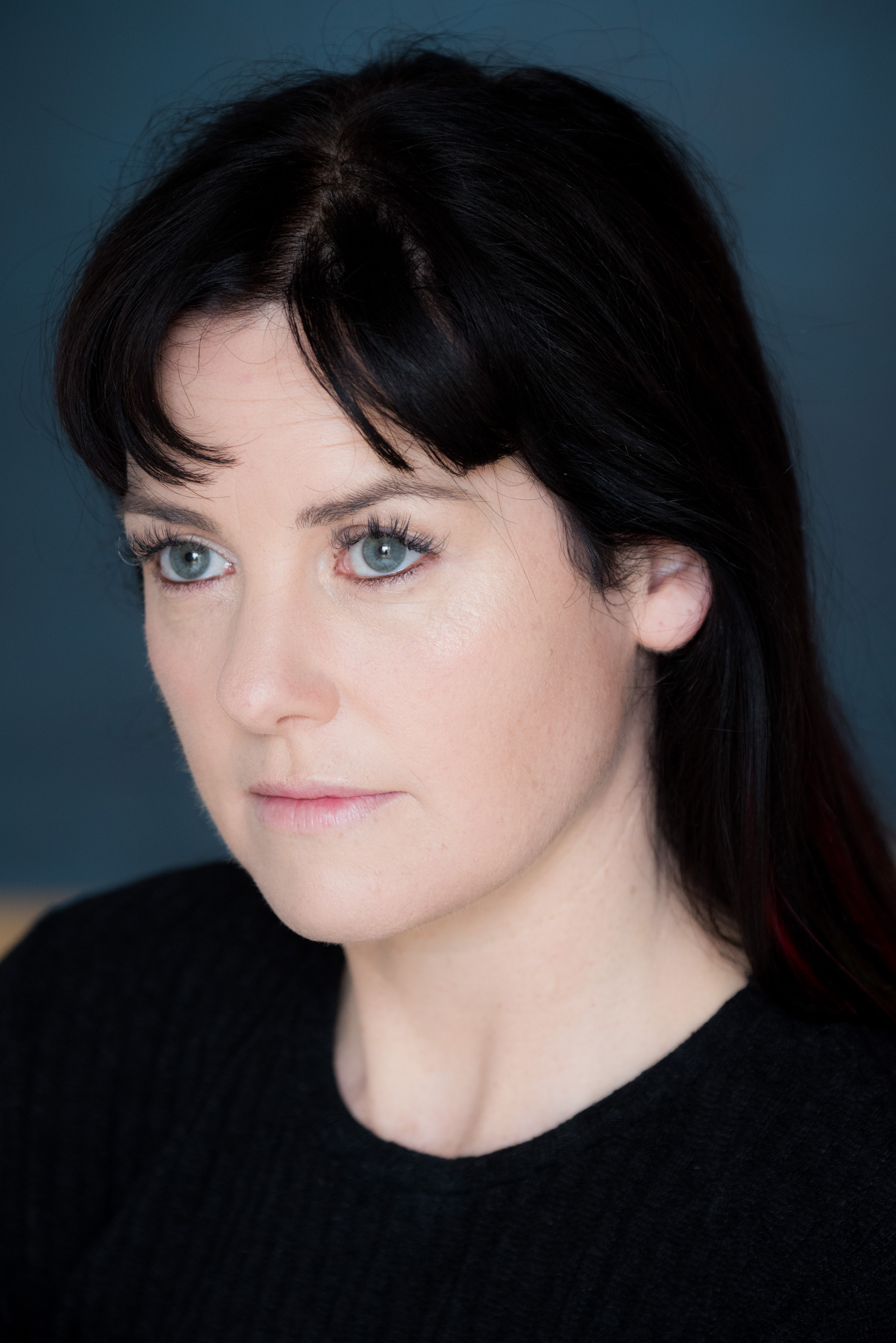 The season rounds off with a brand-new bilingual (Welsh and English) play Hela, from the winner of the Violet Burns Playwright Award, Mari Izzard.

Erin, a young Mother, has lost her son but no one will listen. Driven and desperate she must find him by any means necessary. Waiting patiently for the right moment, now is the time for action, answers and justice. In a futuristic world of information and revolt, justice is determined - like everything else - by an algorithm. In this dystopian Wales, the most odious form of violence is protected, and the lines of justice become blurred. Hela asks if our obsession with data can truly be trusted? Can deep seated pain ever be defused? And how far we are willing to go to see justice happen?

Winner of The Other Room’s Violet Burns Playwright Award, Mari izzard makes her playwriting debut with this dark and unsettling tale. Hela leaves no rock unturned in this tale of dirty family secrets and vigilant justice. Artistic Director Dan Jones, directs this unsettling bi-lingual production with innovative accessibility woven into the narrative. Whether you speak Welsh or not, everyone will be able to understand, enjoy and be challenged by this provocative production.

Hela is produced by The Other Room in Association with Theatr Genedlaethol Cymru. 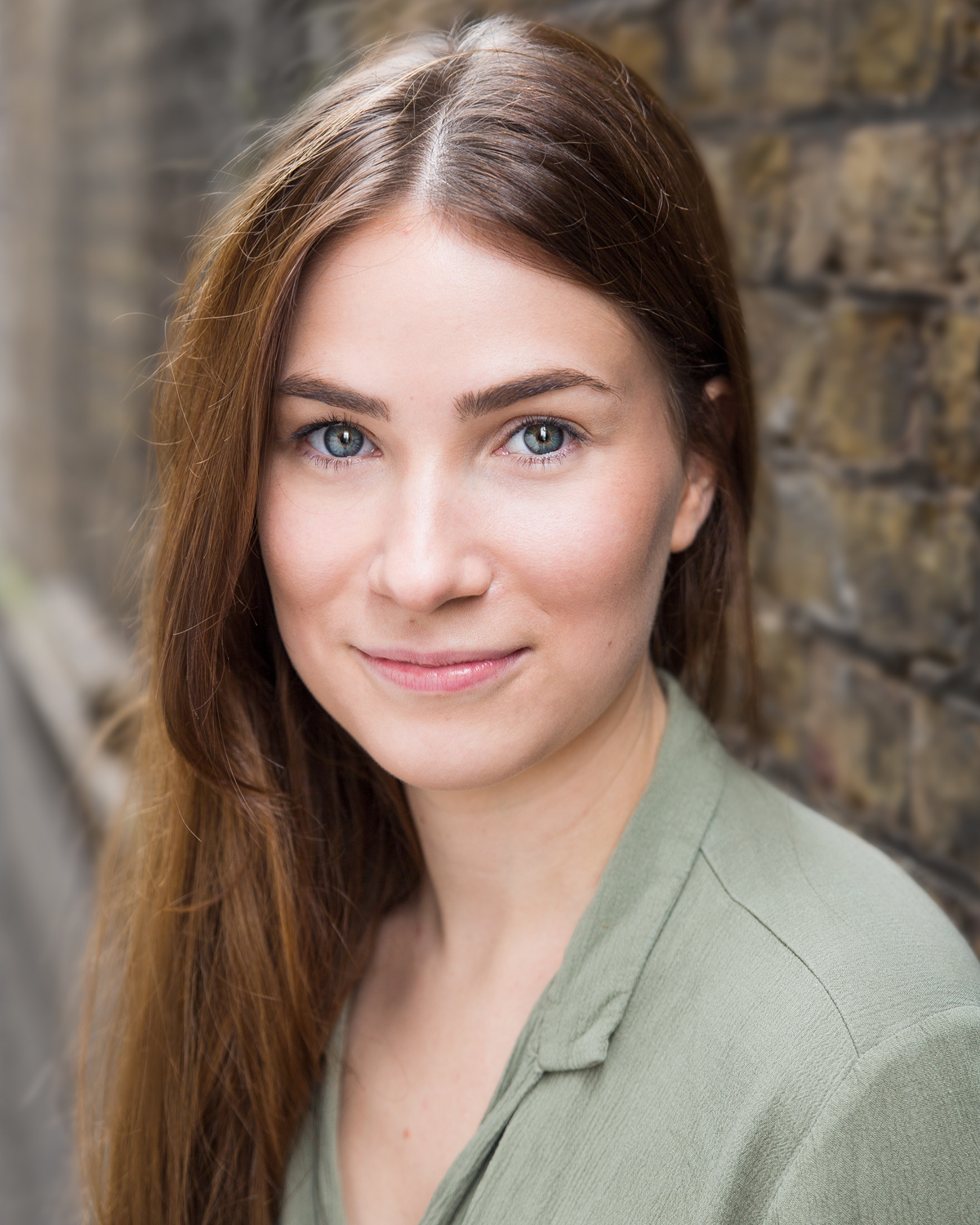 In addition to it's run at The Other Room, THE VIOLENCE SERIES will be touring England and Wales in the Spring of 2020.

WATCH THIS SPACE FOR MORE INFORMATION ON THE VIOLENCE SERIES TOUR, 2020.