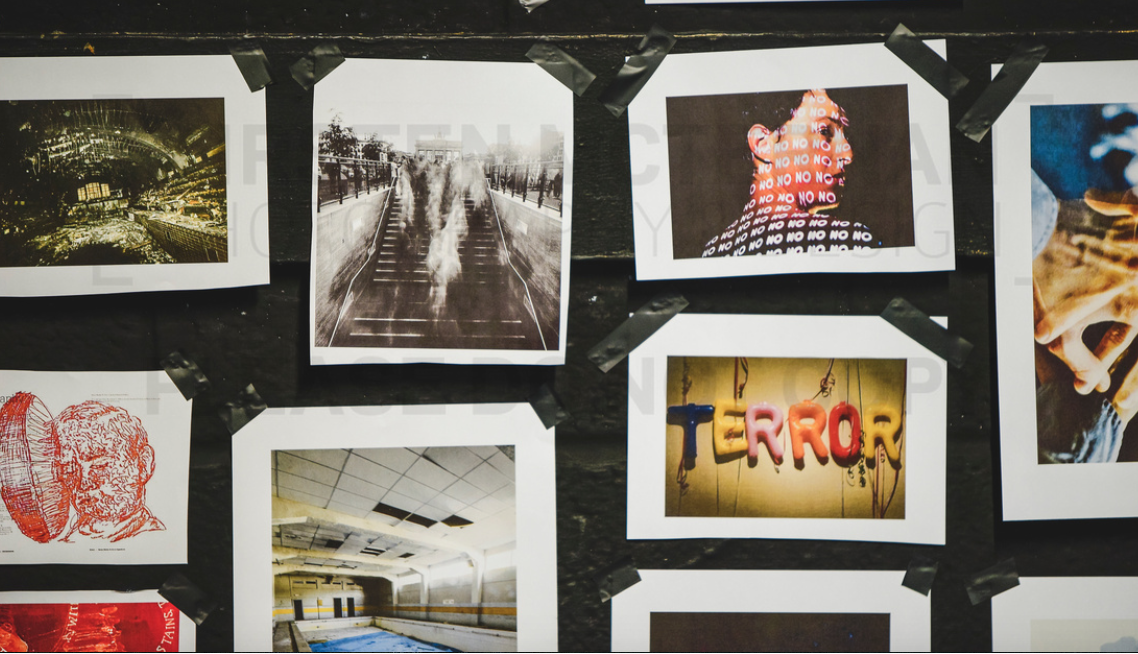 We want to invest in the people who have invested in us.

Pursuit Writers is a year long development program for three playwrights, who have specifically submitted work to The Other Room’s monthly scratch platform SEEN. The programme will consist of workshops from some of the most exciting writers in the sector, focused mentorship and guidance from the TOR team. The culmination of all of this work will result in the writer creating a brand new play.

Participant writers will experience a research and development period, with actors, on their scripts, as well as other writing opportunities that are part of The Other Room’s programme of work. All of this will culminate in the full-length plays, which will be celebrated and shared at a launch event. At this launch, The Other Room will offer one of the three playwrights a commission with a commitment to producing the play in a future programme. This is an unpaid opportunity; The Other Room will contribute to any travel expenses that are necessary to take part in the program.

Laura is a graduate of Warwick University with a BA and Masters in English and American Literature. She has had poetry previously published in Anchor Books and Triumph House anthologies.

After being forced to give up the goal of a Literary PhD/ writing career when her Crohn’s Disease resurfaced at the end of her degree, she unfortunately had to put her creative dreams on hold for...well let's say a good long while.  But now that the disease is currently in remission, over the last eighteen months, that old familiar itch has come back with a vengeance and she has found herself slowly being drawn back to her first love (… as in storytelling.  No naming of actual names, people from primary school could still read this). As a result, she is proud to have had a recent poem included both in a US periodical and performed on stage at the Pleasance Theatre, Islington. She has also had a couple of short film scripts shortlisted in the ScreenCraft Short Film competition and It’s My Shout shorts scheme.

Ella is a theatre maker, performer and aspiring Come Dine with Me contestant from Cardiff. Ella first started writing at the age of 8, when she wrote a one woman play about the struggles of being a cheeseburger. After a lengthy hiatus, in 2018 she wrote a one woman show called ‘A Christmas Carole’. She has just graduated with a Masters in Drama from the University of South Wales where she wrote and performed in an autobiographical one woman show called ‘MOLE’. She aims to write plays with more than one woman in it from now on. She wants to write politically charged plays that challenge perceptions of form and structure, whilst also being incredibly silly and chaotic. Ella has had her work performed at SEEN twice before but is most proud of her submission to SEEN: Bittersweet, where she submitted ‘A Christmas Carole’. It’s her favourite for a number of reasons but mostly because she’s so glad she plucked up the courage to submit something in the first place.

Paul is a storyteller who has supported and recorded around 80 oral history recordings with people with a learning disability, their parents or carers. He has built and designed 8 museum exhibitions based on oral testimony about the history of institutionalisation for people with a learning disability. In 2018 he directed the short documentary 'A Hidden Portrait' for BBC2 Wales about these stories. I've also co-written a number of Web series including the Raindance Film Festival selected Cynic and wrote 47 a short film produced in conjunction with HiJinx Theatre. Agents of L*O*V*C*R*A*F*T a live sitcom was co-written with Mat Troy and featured at the Edinburgh Festival Sitcom Trials Grand Final in 2016. Paul has also been lucky enough to be part of the CBBC New Voices Initiative and the BAFTA Rocliffe Forum for Children's writing. Paul is new to the theatre as a writer and audience member and is looking forward to learning all he can from the team at The Other Room, and from the process of writing his first play for the Pursuit Programme.