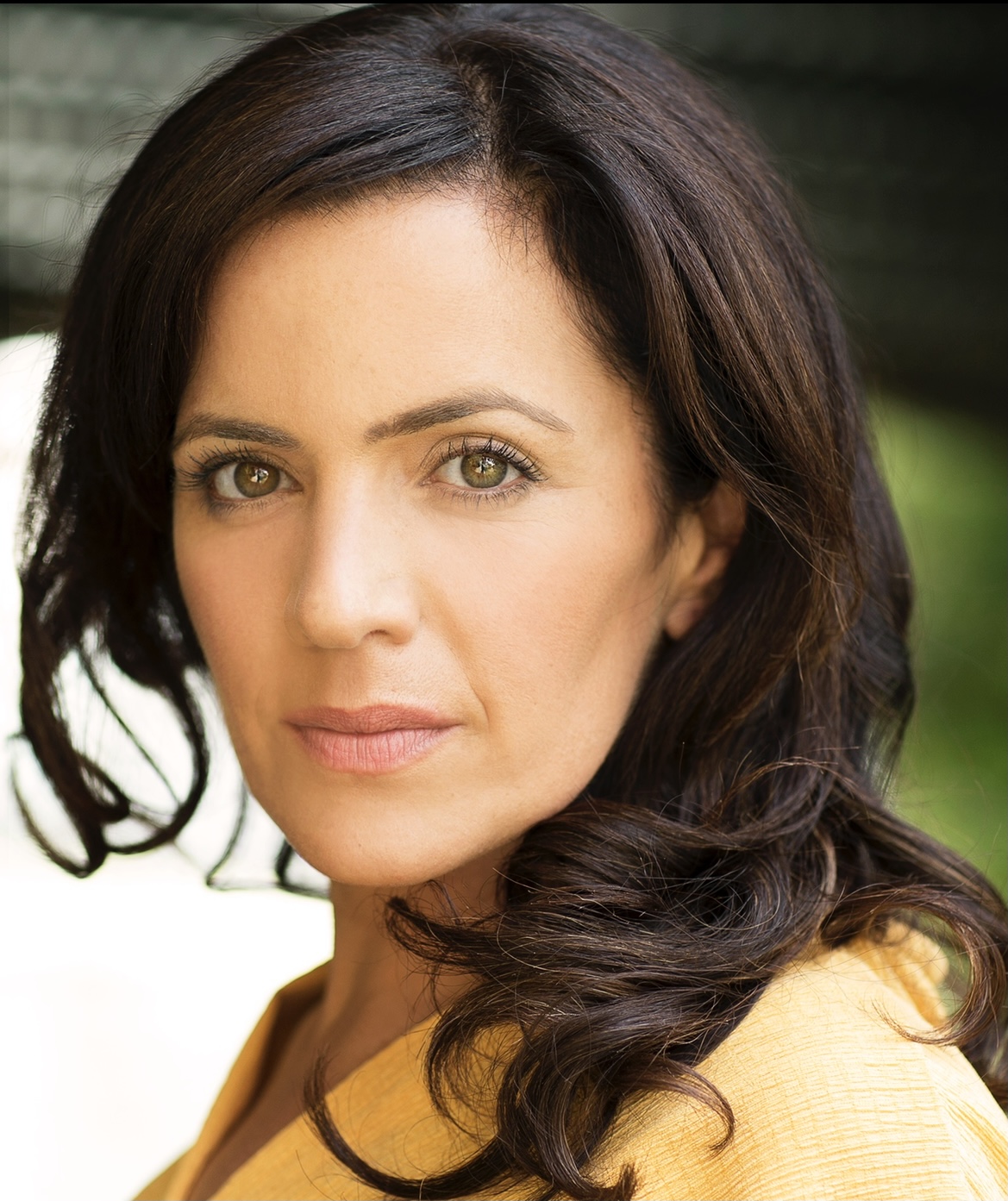 The Other Room first met Lisa as a performer in Fio's production of 'Death and the Maiden' by Ariel Dorfman. Lisa kept in touch with The Other Room and sent us an early draft of her first ever play, and we are delighted to be able to support her on her next creative journey.

"I feel immensely privileged and excited to have the opportunity to collaborate with The Other Room on my very first play. I am so thankful for their continued support, and I’m really looking forward to being in a room with all of the creatives and bringing this story to life." - Lisa

Lisa can be heard regularly on BBC Radio 4, she was the voice of Malala Yousafzai in ‘We Are Displaced’, and can currently be heard playing regular ‘Yara’ in the series & The Learners.’