WE ARE IAN by In Bed With My Brother

By In Bed With My Brother

WE ARE IAN by In Bed With My Brother

1989. Manchester. A frenzy of drugs, beats and bucket hats. Illegal raves and acid parties. A whole movement of young people united by one thing: FUN. Just jumping up and down in a field and throwing two fingers to Thatcher. Remember it? We don’t. We weren’t even born. But Ian was. And Ian does remember. We’ve got fuck all now. So, we’re going back to 1989. We’re gunna neck a brown biscuit, we’re gunna bounce around like idiots, we’re gunna get off our peanuts and Ian’s going to show us how. We’re mad fer it.

And you will be too. Let’s party…

A fiercely imaginative, defiant production, proving how political and bold an act dancing can be.

WE ARE IAN is about our mate, Ian. Ian is 46. Ian is from Manchester in the North of England. Ian is a former DJ and a Painter and Decorator. As three women in our twenties, we don’t have much in common with Ian. But, Ian was our age in 1989, the height of the rave movement in the UK.

Represented on stage by a single light bulb, Ian tells anecdotes from the glory days of his youth, as we naively and hysterically attempt to recreate the party: a messy, multimedia mish-mash of clowning, dance routines and lip-syncing. Scored by Ian’s favourite tracks from the era; big, bassy, soulful House classics, WE ARE IAN is a technicolour trip through the highs and lows of Britain’s last proper youth movement, told straight from the horse’s mouth.

A rousing rallying cry for resistance and a laugh-out-loud feel-good dance comedy, We Are Ian is unmissable. ★★★★★ Broadway Baby (Edinburgh Fringe, 2017)

After years of austerity under a Conservative government, the division caused by Brexit, and global politics in an absolute shitstorm, our generation is feeling hit hard; disenfranchised and disengaged. Nowadays seems just as bleak as Thatcher’s 1989. In an age of Twitter activism and e-petitions, we learn from Ian the responsibility of youth and community in banding together when society seems fucked. We also learn a few new dance moves...

A requiem for a dream, for a time when youth culture could frighten the government by the way it danced ★★★★ The List (Edinburgh Fringe, 2017) 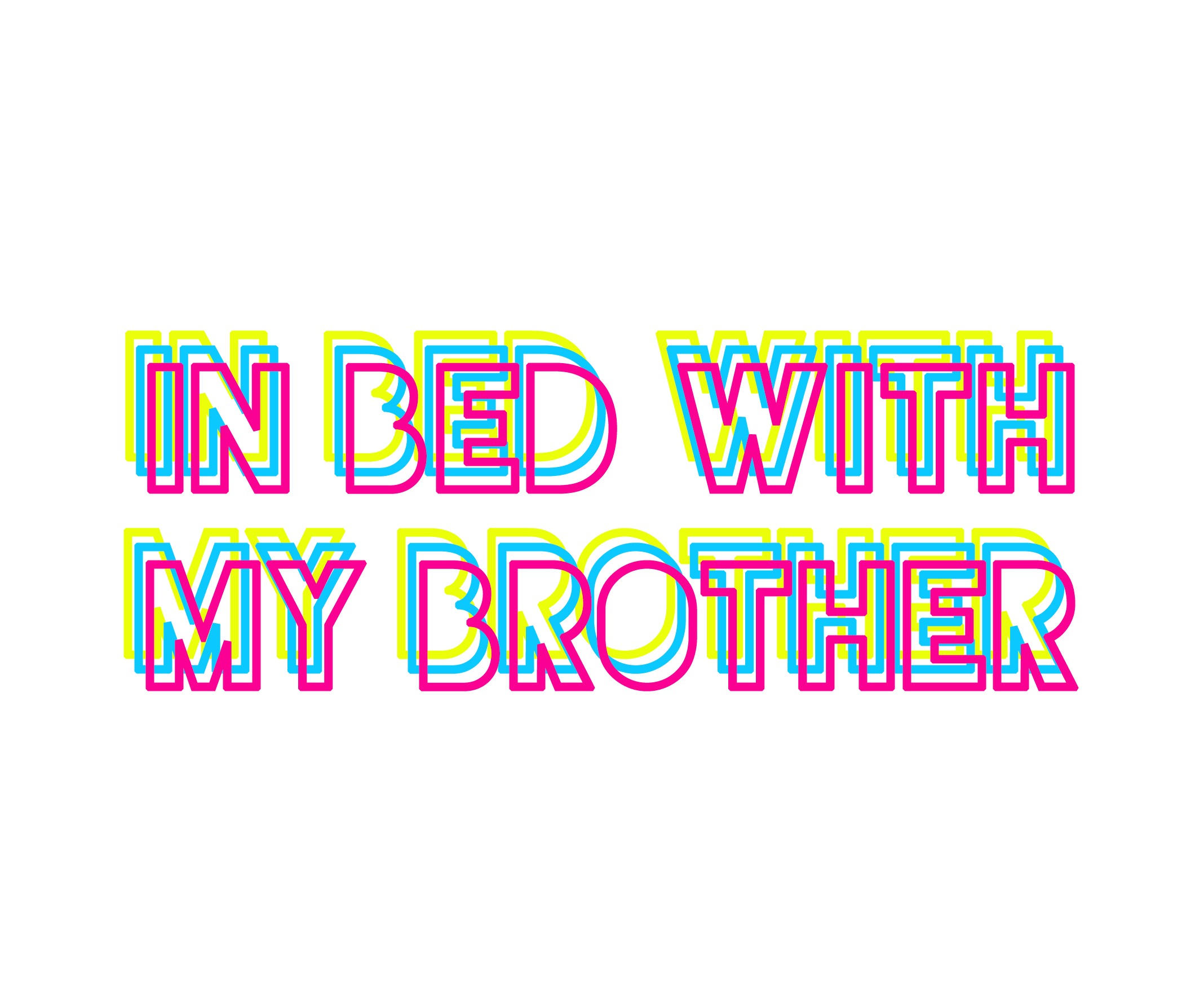 We Are Ian is brought to you by In Bed With My Brother.

In Bed With My Brother are Dora Lynn, Nora Alexander and Kat Cory.