Death And The Maiden 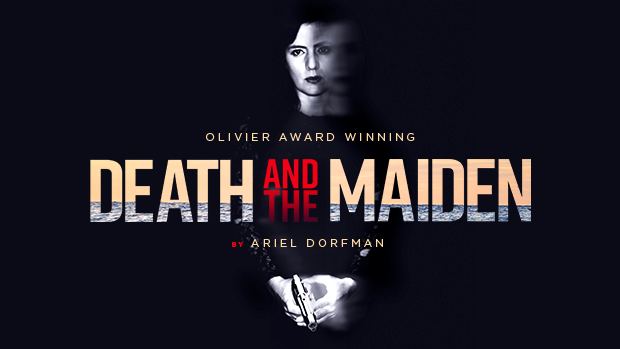 I can only forgive someone who really repents, who stands up amongst those he has wronged and says, I did this. I did it, and I'll never do it again.

Olivier award-winning play Death And The Maiden tells the thrilling story of Paulina Salas, a torture victim of a brutal military dictatorship. Paulina is full of fear, gripped by a secret terror that she only shares with her husband, Gerardo. One night, a kindly stranger, Dr Miranda, arrives at their door late at night unannounced, forcing Paulina to confront her deepest fears face-to-face.

Ariel Dorfman's spectacular thriller confronts an audience's understanding of the nature of truth and honesty, begging an answer to the question of whether democracy can ever truly heal the wounds of dictatorship.

Fio is a Cardiff based theatre company working across the UK, bringing world-class socio-political stories to local audiences. The company return to The Other Room following on from the success of their 2016 production The Mountaintop, which is currently touring.