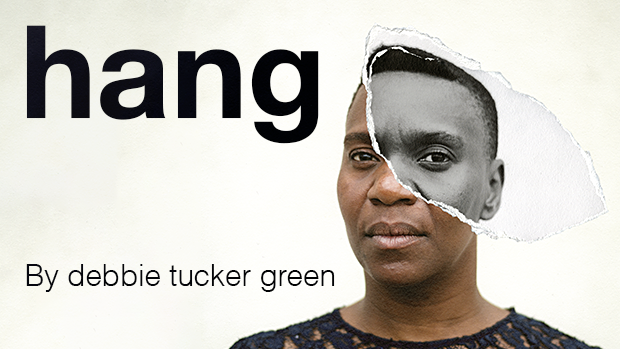 Set in a time close to now, 'Hang' is debbie tucker green's blistering play, imagining a UK where the death penalty remains legal. Premiered at London's Royal Court in 2015, 'Hang' exposes one woman's treatment by a modern legal system that allows victims to choose how the death penalty is enacted upon a perpetrator. Rapid dialogue and razor sharp humor combine to create a tense and compelling challenge to our own sense of morality in an exclusive regional premiere from one of Britain's greatest living playwrights.

Aberystwyth-founded, Cardiff-based theatre company Run Amok are back with their sixth production and their first at The Other Room, proudly bringing the work of debbie tucker green to Wales for the very first time, performed by an exceptional Welsh cast comprising of Anita Reynolds, Alexandria Riley and Seren Vickers.