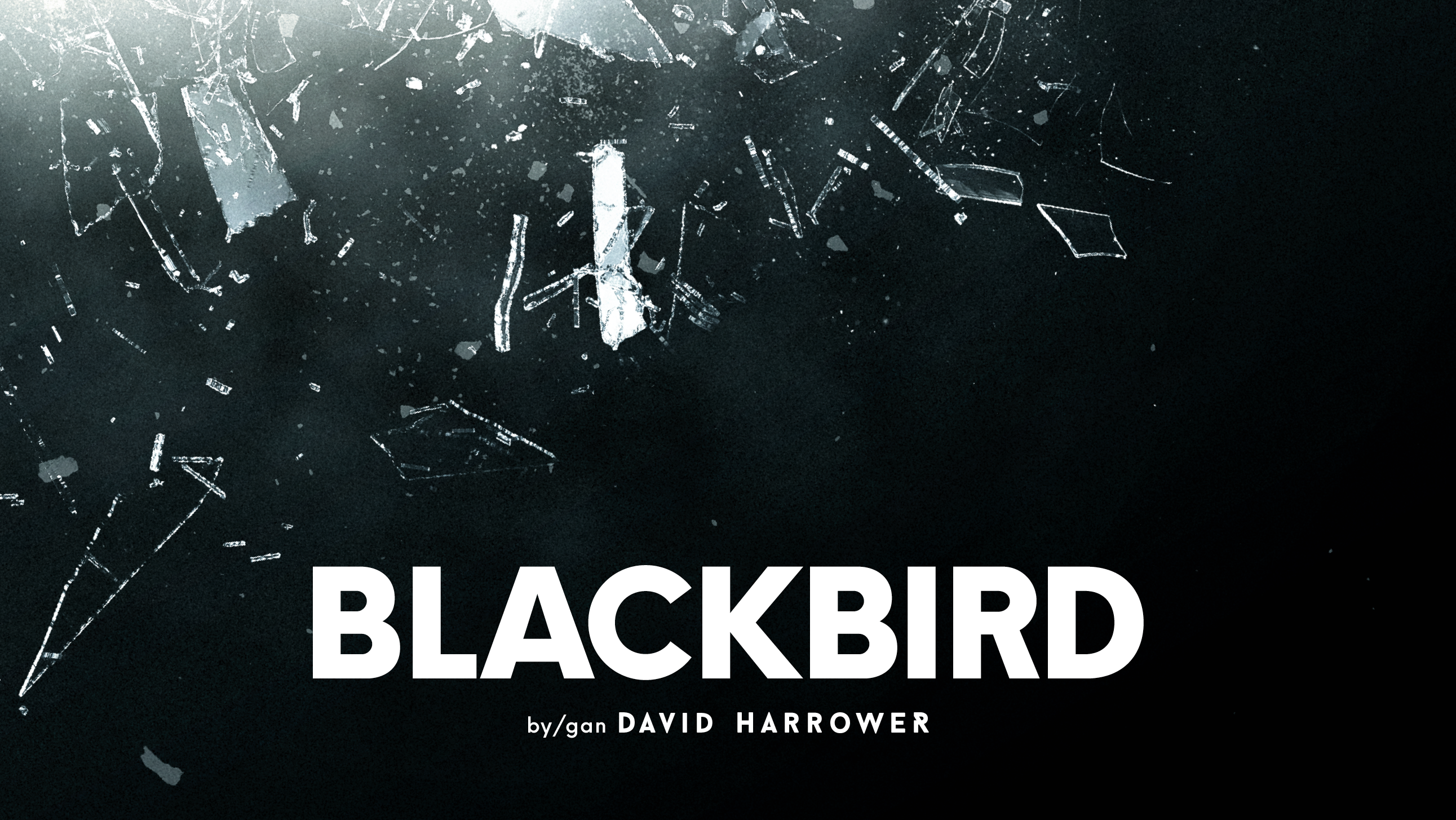 And I would have recognised you anywhere.

With my back to you.

I saw your eyes before I even said my name.

This Olivier Award-winning play recently dazzled and shocked audiences on Broadway, and is brought to The Other Room in a brand new production from Those Two Impostors.

When Una tracks down Ray in a nowhere town, recriminations and revelations fly in this lacerating and controversial story of betrayal, abandonment and lust.

Blackbird premiered at King's Theatre as part of the Edinburgh International Festival, in August 2005, and transferred to the Albery Theatre in London's West End in 2006. The production received the 2007 Laurence Olivier Award for Best New Play. In 2007, the play opened simultaneously at the Manhattan Theater Club in New York and at American Conservatory Theatre, San Francisco.

Blackbird: post-show talkback with the cast.

Blackbird is an explosive show, so after you've been shaken up by Those Two Impostor's production why not join us after a performance for a chat with Sophie Melville (Una) & Christian Patterson (Ray)? Get answers to all your questions, find out more about the process of putting together this brilliant show & chat to two fantastic actors about how they have found the process.

The post-show discussion will take place straight after the performance on Tuesday 1st November and admission is included with the price of your ticket. Buy your tickets for Tuesday 1st here.

With special thanks to

Supporting Producer for The Other Room