Some People Talk About Violence

By the company, with text by Lulu Raczka 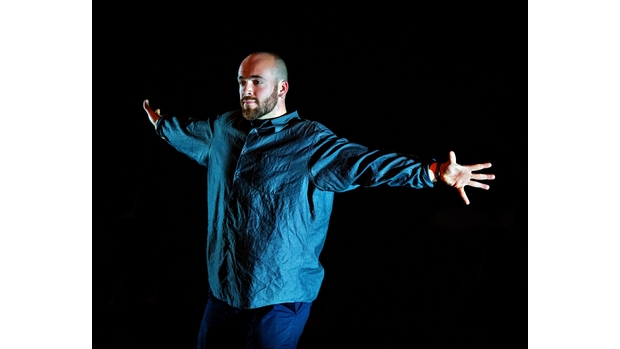 Outside someone is screaming - just going for it - she wonders what would happen if I just started screaming?

After their debut show 'Nothing' multi-award-winning young company Barrel Organ present 'Some People Talk About Violence'.

In a world of globalization and greed, of zero-hour contracts and The Big Bang Theory, violence worms its way into every aspect of our lives. Expect people, or just ideas, in mindless frustration, on the edge of some kind of revolt.

'Some People Talk About Violence' follows a family as they struggle with these hidden violences in a modern age full of vapid TV sitcoms and ultra-efficient microwaves. Barrel Organ bring their irreverent and self-aware performance style to this domestic scene, and, with its audience strive to unpack some of the hidden mechanisms that run our lives.

'Some People Talk About Violence' is the second show from Barrel Organ following their award-winning debut production 'Nothing'. The show has been developed with the support of Warwick Arts Centre, Camden People’s Theatre and Slung Low’s HUB and previewed at the Edinburgh Festival Fringe 2015 before a two week run at Camden People's Theatre last December.

There's a reason why everyone's talking about Barrel Organ.

This is not only a good show, it's also an important one, daring to put into words one of the most uncomfortable human experiences. 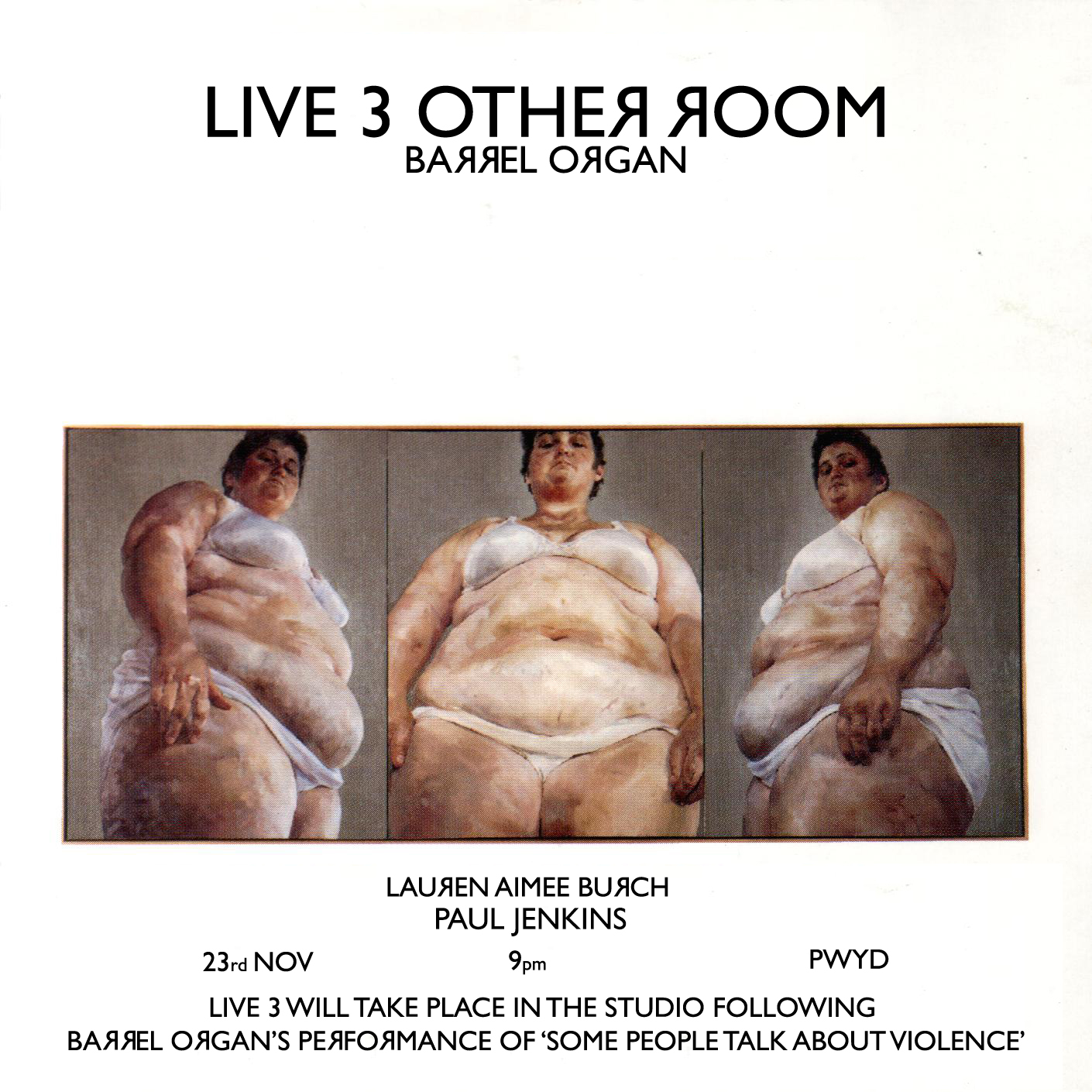 Barrel Organ present LIVE - after the performance of Some People Talk About Violence on 23/11.
As a company, Barrel Organ try to make work that is self-consciously theatrical; plays with the unique ‘liveness’ that theatre offers as an art form; and continually seeks to explore and deconstruct the relationship between performer and spectator.
The LIVE nights began at Camden People’s Theatre as a night that seeks to offer the opportunity for emerging, as well as more established, artists and companies to test up to 20 minutes of material in front of an audience. LIVE 3 will one of three evenings curated by Barrel Organ as they tour Some People Talk About Violence, with LIVE nights also taking place in Manchester and Sheffield.
Not another ‘new-writing’ night.
The evening is supposed to be a space for artists working in/with non-traditional forms to be able to test new material in front of an audience with the real aim of getting constructive and beneficial criticism. We’re looking for bold, experimental and uncompromising work that tackles a wide range of issues, agendas and ideas.
Feedback is Important.
Too often feedback at scratch nights is either relegated to a small sheet to be scribbled on and forgotten altogether, or slaps on the back from friends; resulting in a lack of considered and constructive criticism. The point of LIVE is to give you, the artists, a chance for feedback. We’re hoping to facilitate structured but relaxed, and hopefully fun, feedback in a variety of ways to aide those sharing work, and give the chance for face-to- face chats, discussion and written feedback to take place; all with the aim of benefiting you the artists.
Payment
Entry into LIVE 3 is free with purchase of a ticket to the 23/11 performance of Some People Talk About Violence, but members of Barrel Organ will encourage additional contributions which will be split between all LIVE participants and help to cover their own cost of performing in LIVE.
Get your tickets for the 23/11 performance of Some People Talk About Violence and LIVE 3 by clicking here.

Supporting Producer for The Other Room