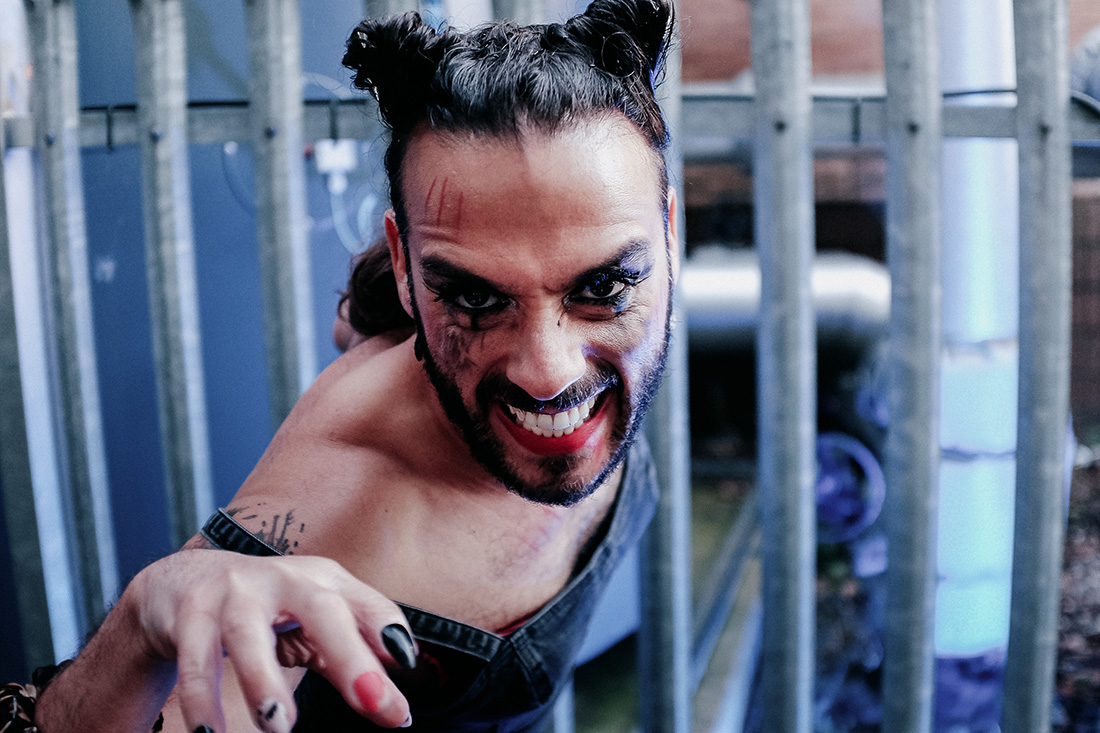 A one-man-cat-drag-late-night comedy ON TOUR

The last chapter in the autobiography of infamous feline movie star Milly-Liu. The cat’s out of the bag and Milly-Liu is ready to spill the beans on all your favourite celebrity pussies. She’s worked with the best of them, and been to bed with the rest of them! Come join her (if you dare), but be warned, she’ll throw you round like a half dead mouse. And FFS don’t mention David Attenborough.

“...written and performed with a genuine sense of danger by Francois Pandolfo, was the sort of quintessential, not-for-everyone Fringe experience that David would have loved - bonkers and filthy yet oddly moving”
- John Mackay

Produced by Difficult Stage in association with The Other Room, supported by the Pleasance & Sherman Theatre as part of the Edinburgh National Partnerships.