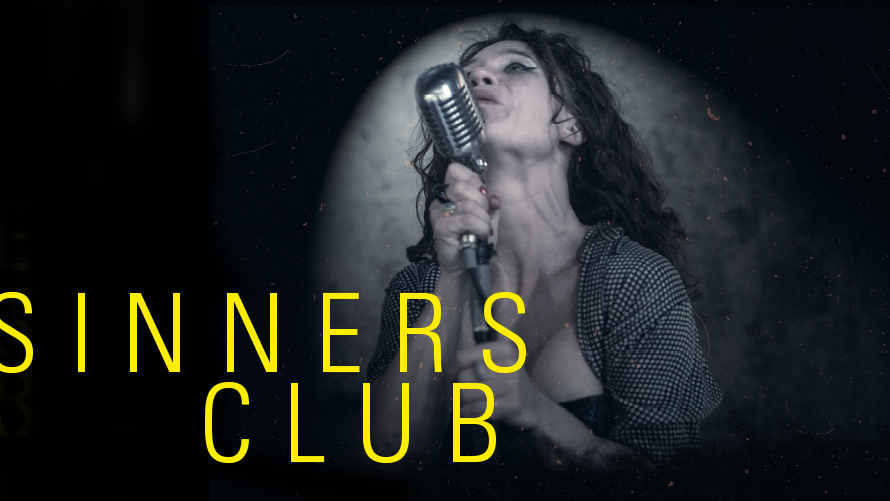 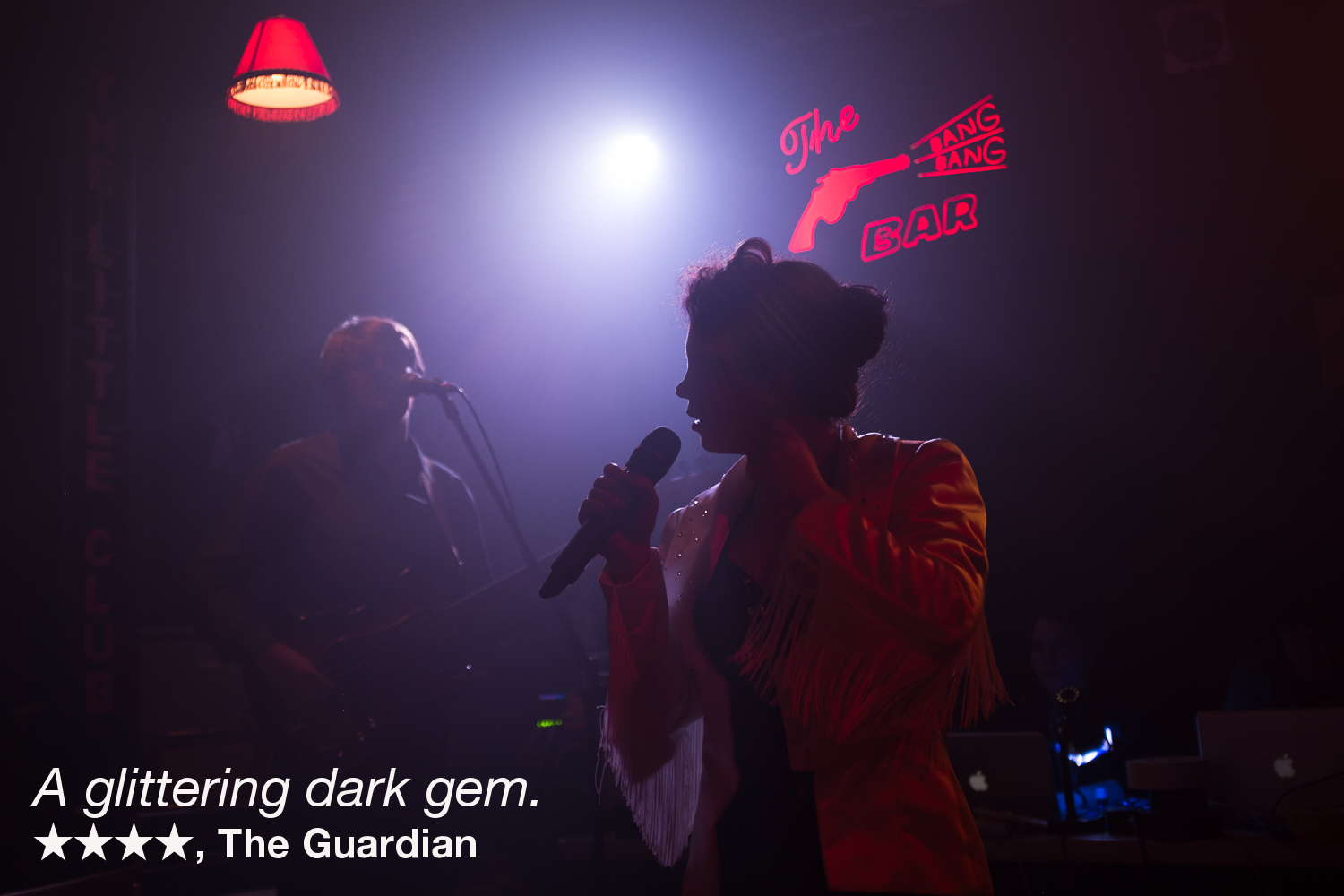 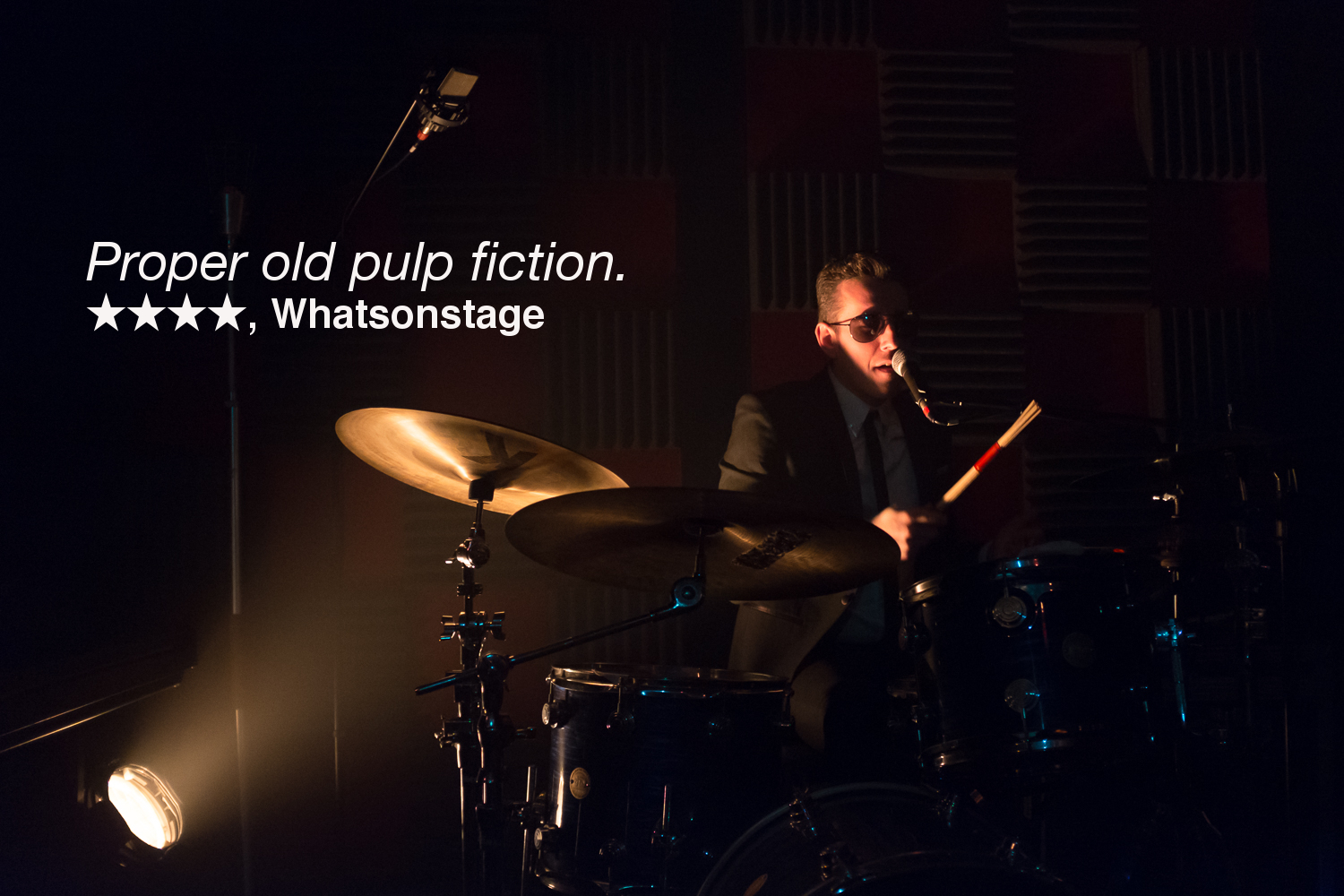 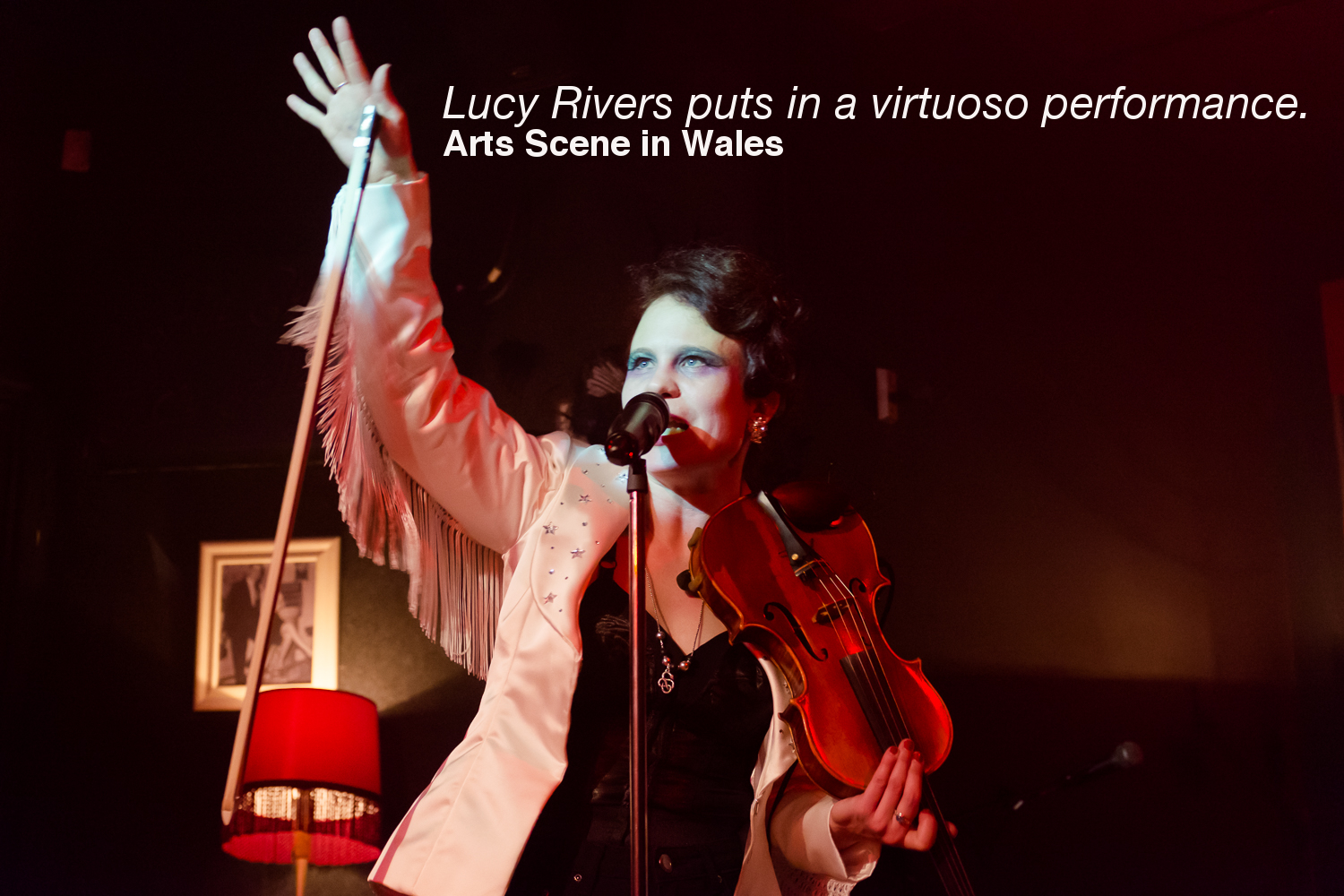 Sinners Club invites you to join live band The Bad Mothers as they record their latest album live in front of an audience. Based on the life of Ruth Ellis, the last woman to be hanged in the UK, the live recording of this concept album promises songs inspired by Ruth's short life washed down with a cocktail of stories about lives lost to sin.
The ladder is a long one
And we’ve got so far to go
But the devil tempts us on the way
To pull us back below.
Cause we’re all damned, we’re all programmed
To fall to sin.
Join The Bad Mothers as we take the journey into a life lost to sin together, and ask ourselves; do we know what we're capable of?
A co-production between an all-Welsh team of The Other Room, Gagglebabble (Wonderman, The Forsythe Sisters, The Bloody Ballad of Mary Maid) and Theatr Clwyd, Sinners Club will be directed by Titas Halder (St Nicholas).
Lucy Rivers was a Writer in Residence at Theatr Clwyd during the writing of this play and we would like to thank Gladstone’s Library and the Friends of Theatr Clwyd for their support.
This production is made possible by the generous support of the Arts Council of Wales.

Assistant Producer for the Outliers Season

Sinners Club will then run at Theatr Clwyd, Mold from 2/3 - 18/3. Tickets for that run available here.