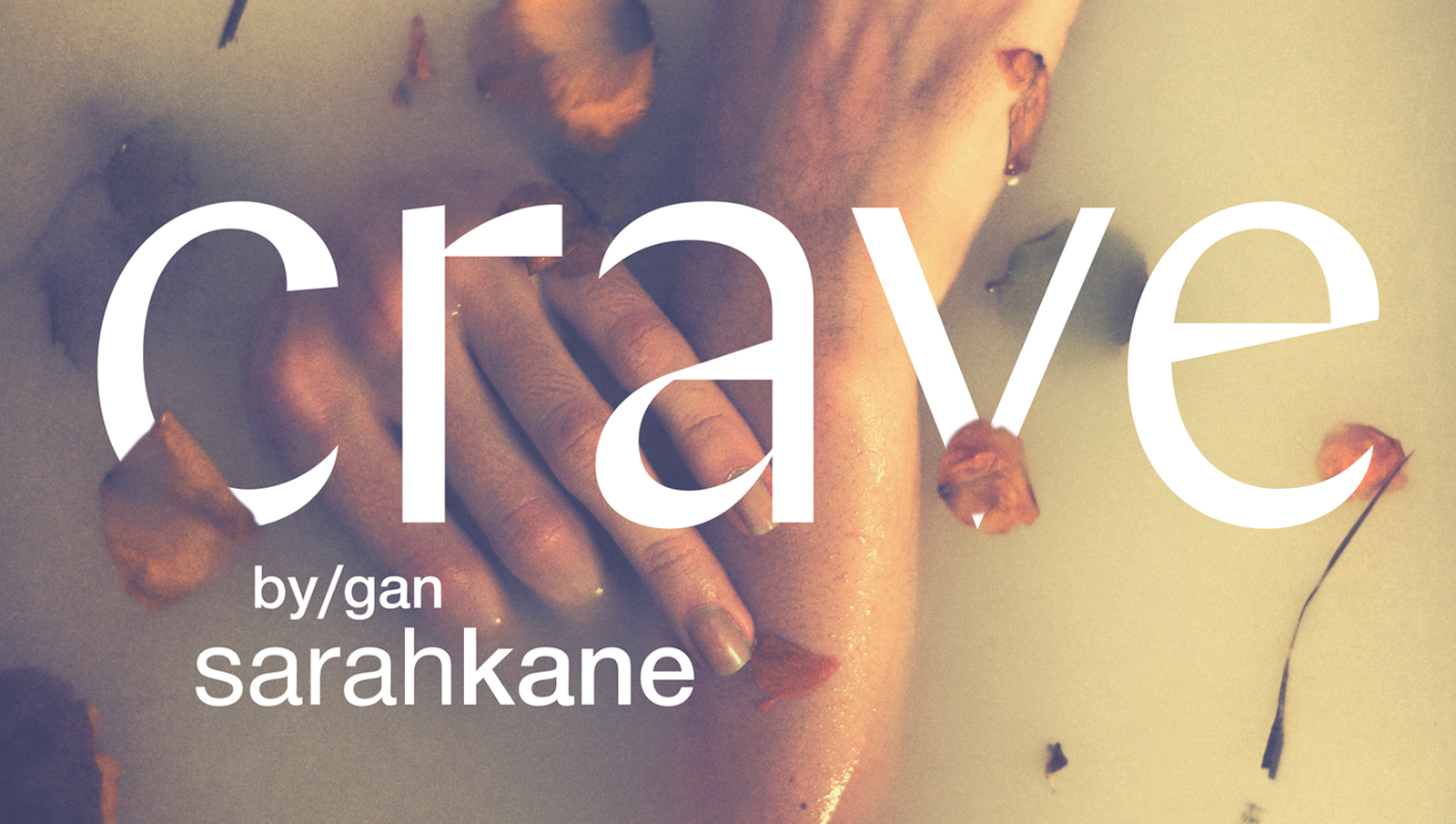 CRAVE is a game-changing play that rages against traditional theatrical form, with poetry and rhythm in the driving seat it tears apart our humanity exposing our love, pain and primordial core.

Samantha Jones and Yasmin Williams joined The Other Room’s team in May 2018 as Trainee Director and Trainee Producer respectively, as part of The Other Room's creative development scheme, the Professional Pathways Programme.

CRAVE is Sam and Yas' final project as Trainees and will see them working alongside RWCMD students.

Follow the link below to read what the CRAVE creatives have said about the production...

Sarah Kane’s play, Crave was commissioned by Paines Plough and first presented by Paines Plough with Bright Ltd at the Traverse Theatre, Edinburgh on 13 August 1998 and subsequently at the Royal Court Theatre Upstairs, London on 8 September 1998

In partnership with the Royal Welsh College of Music & Drama and Theatre Clwyd.