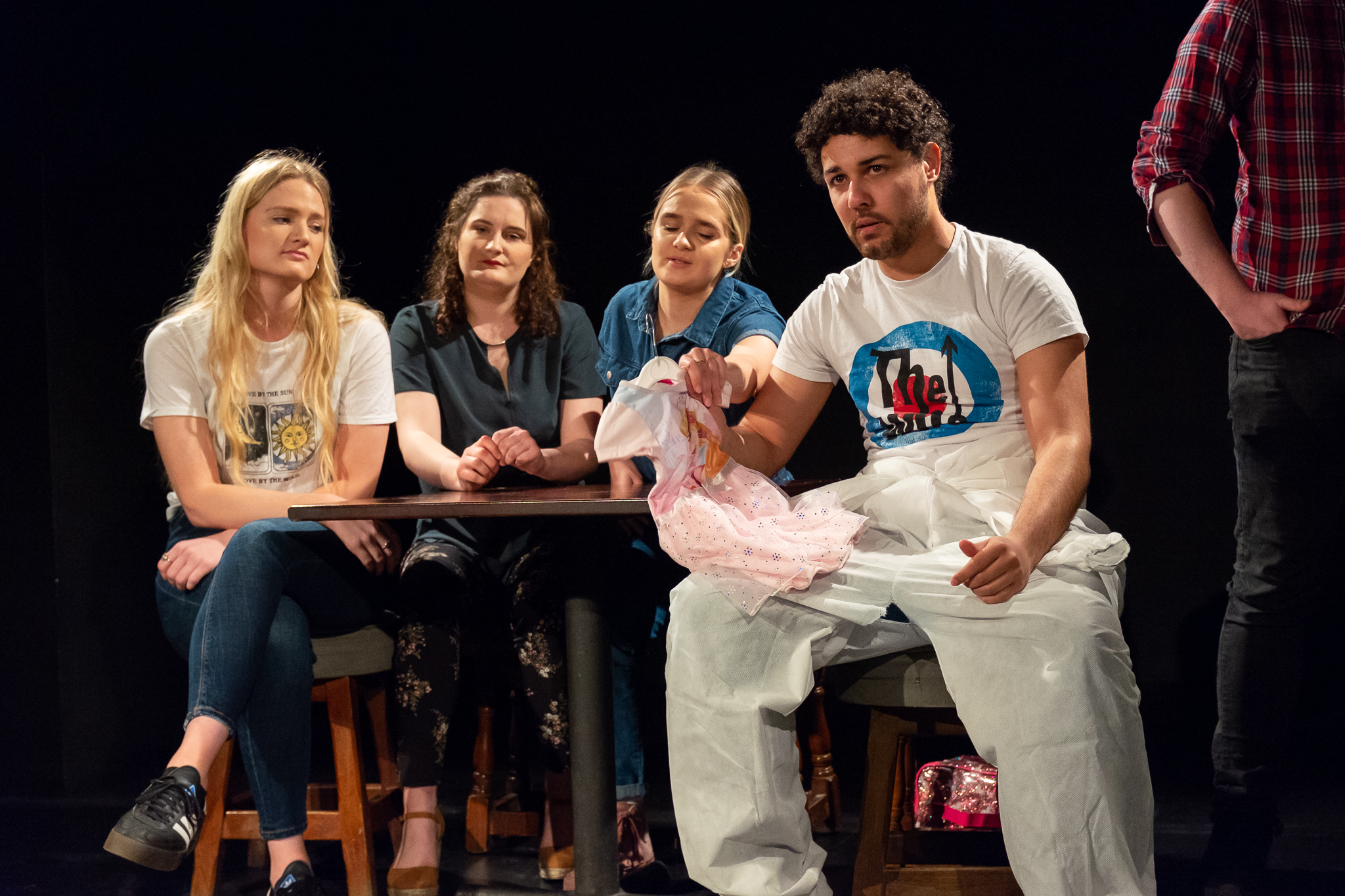 Three performances at the culmination of our 2017 Young Artists Festival. Five ten minute pieces written by some of the best Welsh and UK writers, directed, rehearsed and performed by participants of the Festival.

The Language of Violence by Matthew Bulgo

The Assimilation of St. David by Steffan Donnelly

and Fallout by Lucy Rivers

Directed and Performed by

Participants of the 2017 Young Artists Festival

Tickets £5 available via the button below.